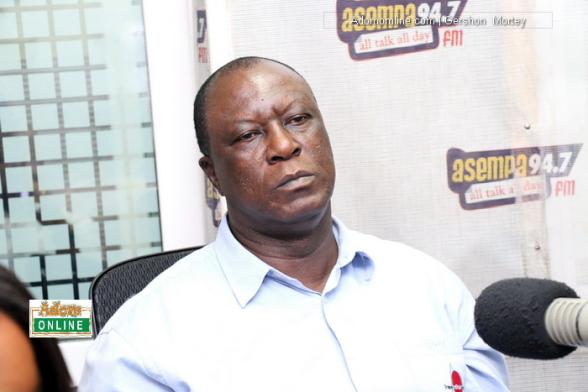 The GFA on Wednesday announced that they have commenced plans to make the Premier League independent.

A statement read: The Executive Council of the Ghana Football Association (GFA) has taken a decision to make the Ghana Premier League autonomous.

In light of this decision, the Executive Council, at its meeting on Tuesday, May 5, 2020, has decided to form a 5-member Committee to advise the GFA on how to proceed with the implementation of the Policy.

The Premier League Autonomy Committee will be made up of 3 persons nominated by the 18-Premier League Clubs with the other two to be added by GFA.

This special task committee will advise the GFA on the autonomy of the league, the format, the modalities, start date and rulebook, among other parameters.

Names of the 5-member Committee will be announced soon.

Speaking on the matter, Takyi Arhin says the move by the county’s football body to make the league autonomous is long overdue.

“When you go to other countries their leagues are autonomous … we have been deliberating on this for years and that is why the 18 clubs will send two directors each and only two will be chosen from the list. The autonomous league is better and we have to move it away from the ambit of the GFA and run it in that line.”

“The autonomous league is long overdue …”