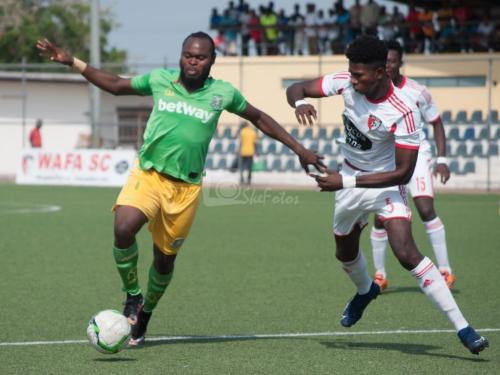 The 2020/21 transfer window for Ghanaian clubs have officially been opened.

In a statement from the Ghana Football Association (GFA), the registration window is opened to all clubs in the country and it will run until October 31.

The Ghana Football Association (GFA), wishes to remind clubs and the public that the football transfer window is opened. The process commences today, August 15, 2020 and ends on Saturday, October 31, 2020 in accordance with the GFA regulations.

Clubs in Ghana have up to midnight (23:59 GMT) of October 31, 2020, to register the names of their players and officials for the new season in the FIFA Connect system.

GFA have sent a proposal to the government for football restart in October and the country's football governing body is awaiting the green light.