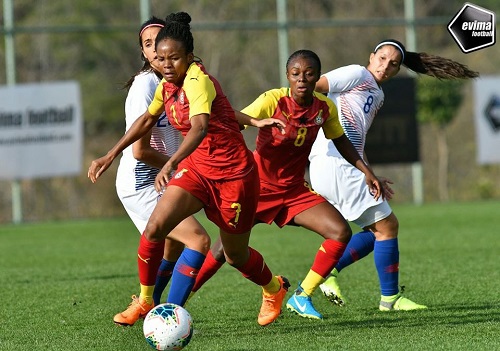 Black Queens debut outing in the Turkish Womenâ€™s Cup ended on a sad note as Chile handed them a 3-0 defeat.

After a barren opening 45 mins, the Chileans came into the second half determined and scored 3 unanswered goals at Starlight Sport Complex in the Turkish city of Antalya.

The result leaves Ghana at the bottom of the table. 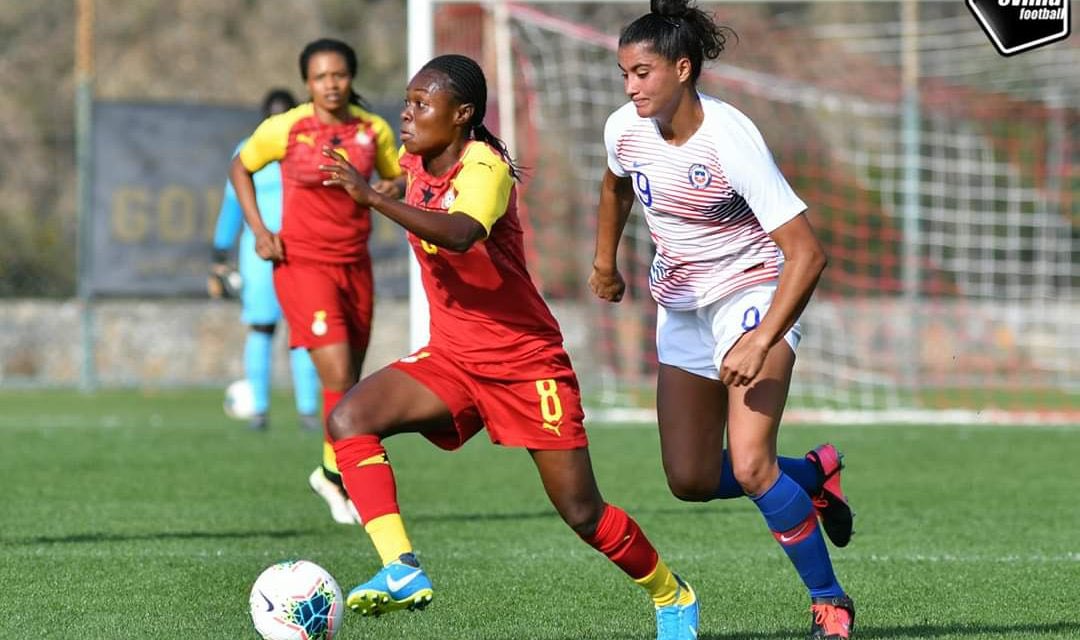 Ghana have another opportunity to redeem themselves when they play their second game againstÂ Northern Ireland atÂ Gold City Sport Complex on Sunday before facing Kenya in the final group matchÂ on March 10.

Mercy Tagoe-Quarcoo's outfit will hope to finish the group stage among the top two nations to progress to the next round of the competition.

The ongoing championship is part of Ghana's preparations ahead of the commencement of the 2020 Africa Women's Cup of Nations (AFCON) qualifiers. 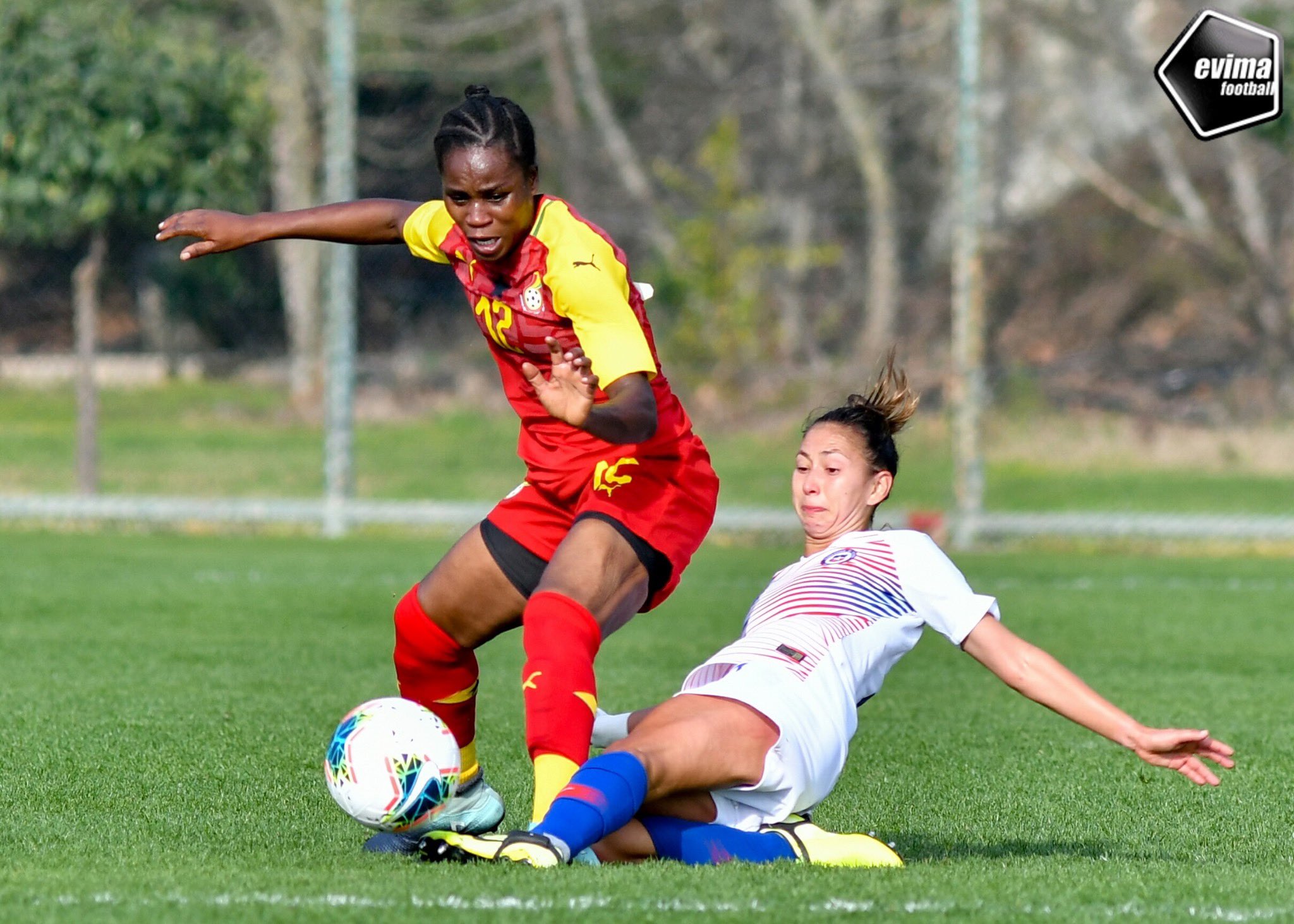