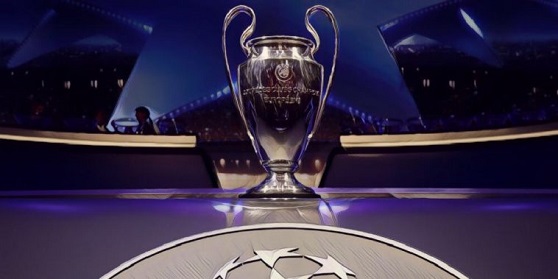 Two-legged Champions League semi-finals could soon become a thing of the past, reports claim.

UEFA are thought to be considering the idea of hosting both the semi-finals and the final in one week as part of the competition’s new format, which is set to launch for the 2024/25 season.

According to The Times, the European Club Association are preparing to back the idea. UEFA insist no decision has been made yet.

The ‘week of football’ idea would look similar to the Nations League climax, during which the semi-finals and final are played in the same country over five days.

It is understood the Champions League version would take place in one city, with London among a limited number of locations able to host such an event.

The new-style competition is expected to feature ten group games instead of six, which means removing semi-final second legs would ease fixture congestion.

However, if currently in place, one-legged ties would deny fans a second round of Manchester City and Real Madrid’s thriller, perfectly poised at 4-3 to the Premier League side ahead of their trip to the Bernabeu.

Nasser Al-Khelaifi, the ECA chairman and president of Paris Saint-Germain, is in favour of the idea after the PSG squad gave positive feedback on the 2020 Champions League format, when the final matches were all played in Lisbon due to COVID-19 restrictions.

And UEFA chief Alexsander Ceferin has also spoken fondly of the idea in the past.

Ceferin told The Times in September: “If you look at the Super Bowl, it’s a great event and they do it in a great way. They have concerts and people go there and have fun.

“Even if you lose those two matches you can get more revenue to compensate. It could be a fantastic event for broadcasters, for sponsors.

“In the same week you could have the final of the women’s Champions League or youth competitions, you could really have a fantastic week of football. These knockout matches are different and more exciting.”