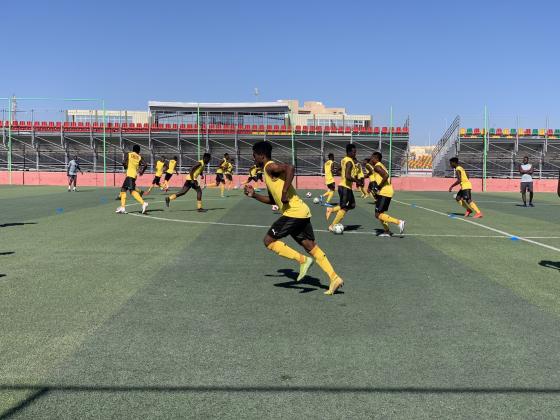 The Black Satellites held their first training session at the Stade de Nouadibou Academy park on Sunday to kick off preparations for the African U20 Cup of Nations.

Ghana’s U20 team arrived in Mauritania on Saturday evening and lodged into their team hotel in Nouadibou, where Ghana will be playing its group C matches. 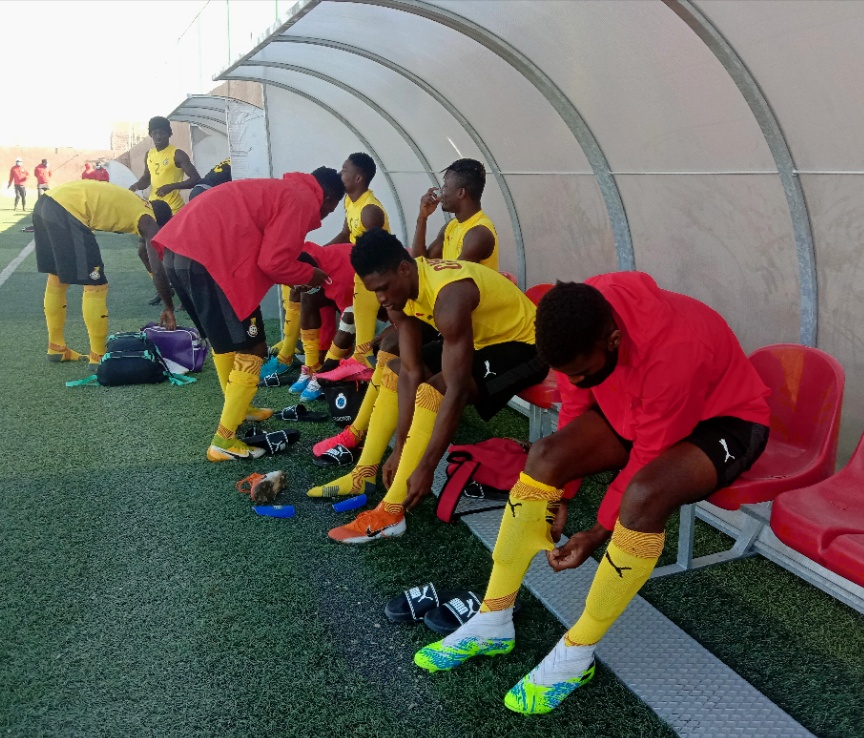 After a brief team meeting on Sunday morning, the team hit the ground running with an intensive session at the Nouadibou academy park.

All 26 players took part in the session which was supervised by head coach Karim Zito and his assistants. 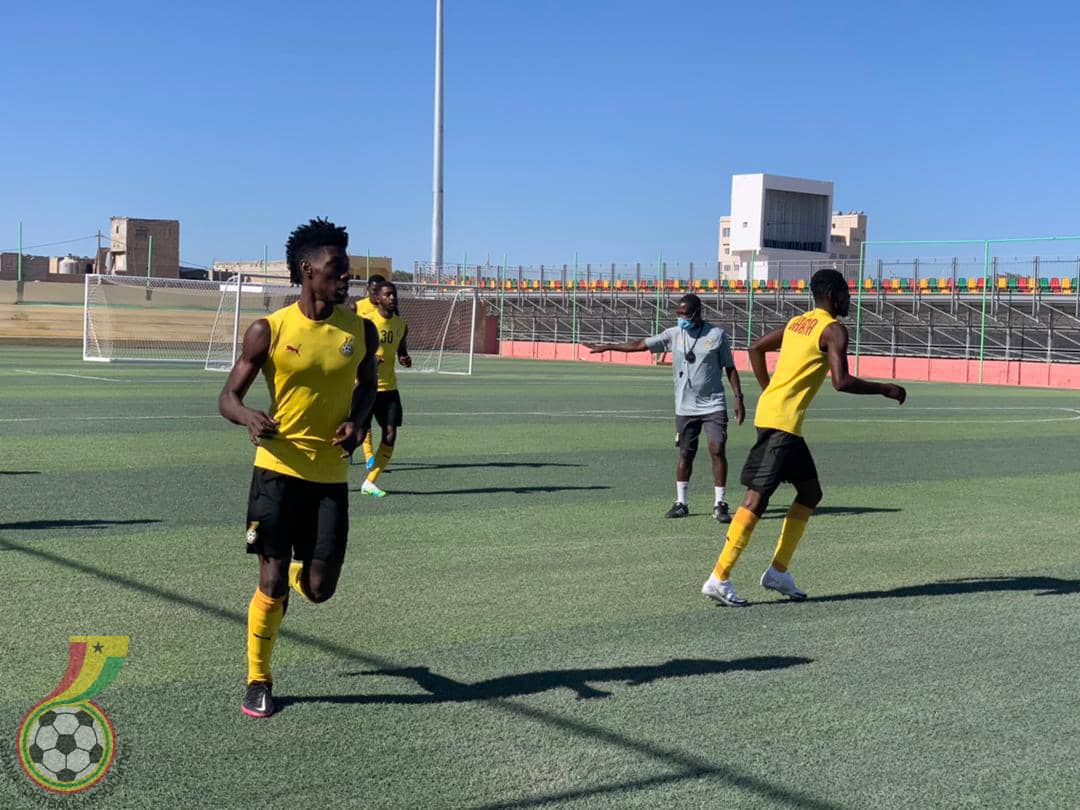 The team will start its campaign on Tuesday when they come up against Tanzania at the Stade de Nouadhibou before subsequent group games against Morocco and Gambia.