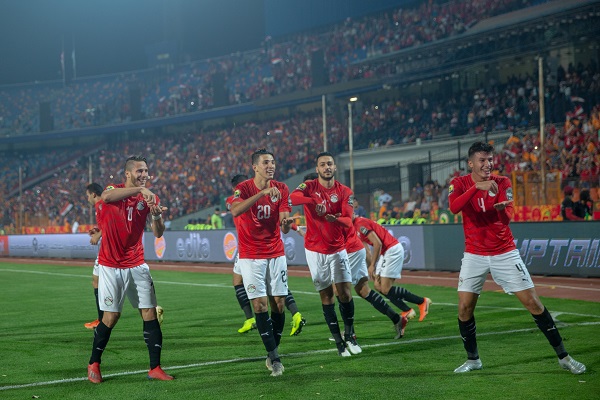 Hosts Egypt kicked off their Total U-23 Africa Cup of Nations campaign with a hard fought 1-0 kick over Mali at the Cairo International Stadium on Friday 8 November 2019 in Group A opener.

Striker Mostafa Mohamed scored what proved to be the game’s lone goal after 29 minutes to give The Olympic Pharaohs their first victory on their way to achieve their dream of a place in the 2020 Tokyo Olympic Games. 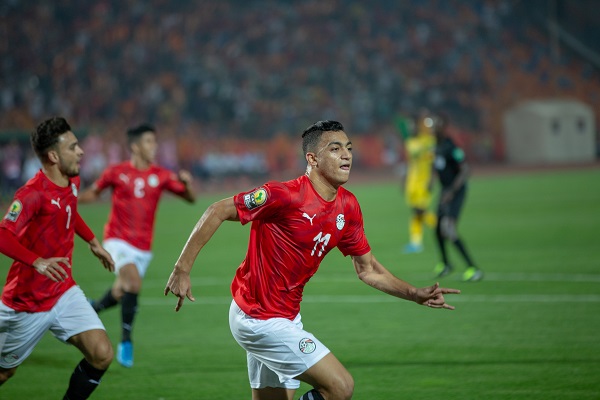 In front of almost 25,000 supporters at the Cairo International Stadium, the hosts were dealt an early blow when midfielder Nasser Maher was forced to limp off with shoulder injury.

After numerous chances, Egypt took the lead after 29 minutes when Mohamed jumped high to head Ahmed Aboul Fetouh cross from the left side to give The Olympic Pharaohs a deserved lead, as both sides went to the break with Egypt leading 1-0.

Mali came back stronger in the second half as they fought for the equalizer. Their best chance came five minutes into the second half when Egypt’s goalkeeper Mohamed Sobhy saved Ali Malle’s header, before Ibrahima Kone found the rebound but saw his shot kissing the post.

Cameroon takes on Ghana in Group A second game later at the same venue.