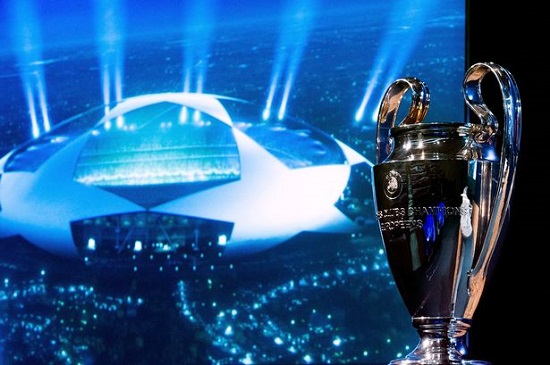 The quarter-finalsÂ draw for the UEFA Champions LeagueÂ has been revealed with some mouth-watering ties.

The event took place on Friday, March 19 inside the House of European Football in Nyon, Switzerland.

There is a repeat of last season's final as defendingÂ Champions Bayern Munich have a duel with PSG who they beat 1-0 to clinch their sixth European trophy.

13-time winners of the competition Real Madrid have a showdown with Liverpool.

The quarter-finals draw below 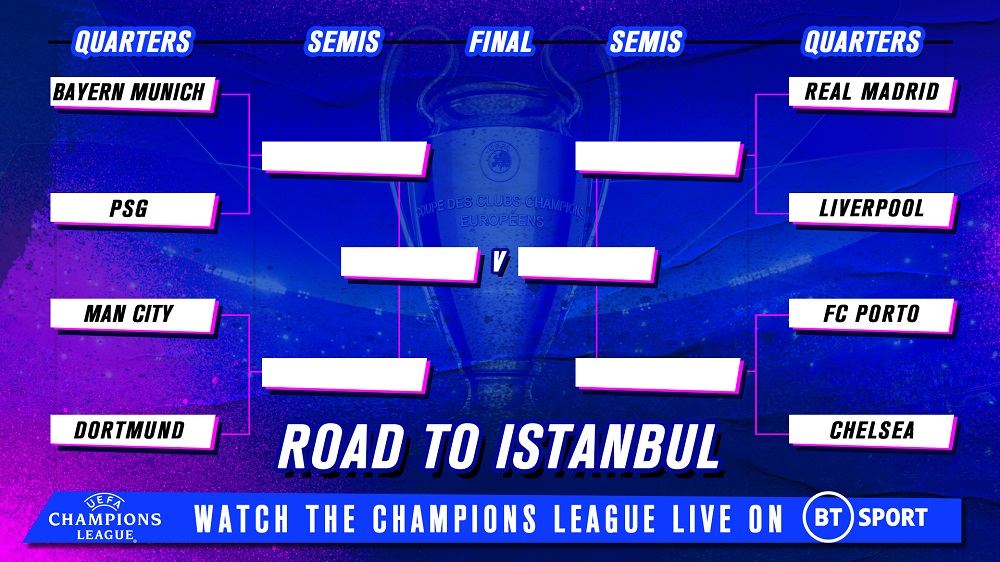 When are the quarter-finals and semi-finals?

The first legs of the quarter-finals will take place over the 6th and 7th of April, with the second legs to be completed just a week later.

There will then be a two-week gap before the Champions League returns, with the semi-final first legs to be played on either April 27 or 28.

The second legs will then be completed on either May 4 or 5.

When is the Champions League final?

The grand final will be played in Ataturk Olympic Stadium in IstanbulÂ on Saturday, May 29.