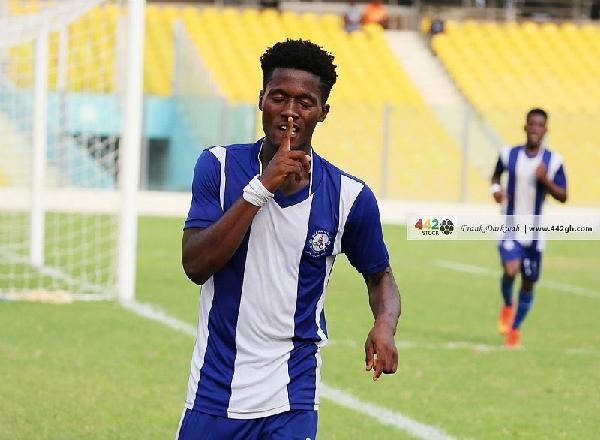 The Accra-based club won the pre-season tournament with a 2-0 victory over Bechem United, and they defeated the Hunters again on Saturday at the Accra Sports Stadium.

Great Olympics won 1-0 thanks to a late goal by Samuel Ashie-Quaye. The right-back, who enjoys attacking, scored in the 82nd minute to give Dade Boys a deserved victory at home.

Yaw Preko was in charge of the Olympics from the dugout. The former Ghana international was named head coach earlier this week, after leading the team during pre-season after Annor Walker quit to join Samartex FC.

Preko has been given a two-year contract and will be thrilled to get off to a winning start as Olympics look to finish in the top four for the second consecutive season.

Emmanuel Agyemang-Badu, who signed a one-year contract, was included in Great Olympics’ starting lineup for his official debut.

The Hunters, who finished second last season, will be disappointed not to have started the season with a win and will be hoping for a better result in their next game.