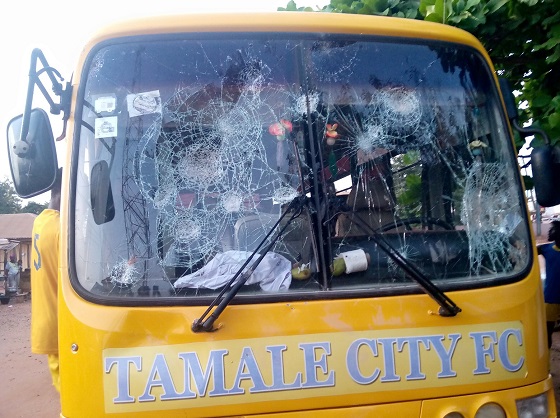 Players and the technical team of Tamale City were attached at Twumasi Sports Complex at Nsoatre after earning a 1-1 draw against Baffour Soccer Academy on Sunday, May 8 2022 in the Ghana Division One League.

Baffour Soccer Academy who were the host of the match scored first in the first half but the away side Tamale City equalized the goal in the second half of the game.

We were subject to inhumane treatment at Nsoatre and our crime was just that we drew against @Baffour_Academy
The dream is still alive! No form of intimidation can stop us! @DivisionOneGH @ghanafaofficial@SaddickAdams @FelixRomark @garyalsmith#CityForPremier pic.twitter.com/DMnlUunnti

But after the match, the away team Tamale City were held hostage for about an hour with all the entrances of the park locked.

The supporters of the home side after mobilizing themselves started stoning the away team bus. They destroyed the bus and injured the players and technical team of the away team Tamale City 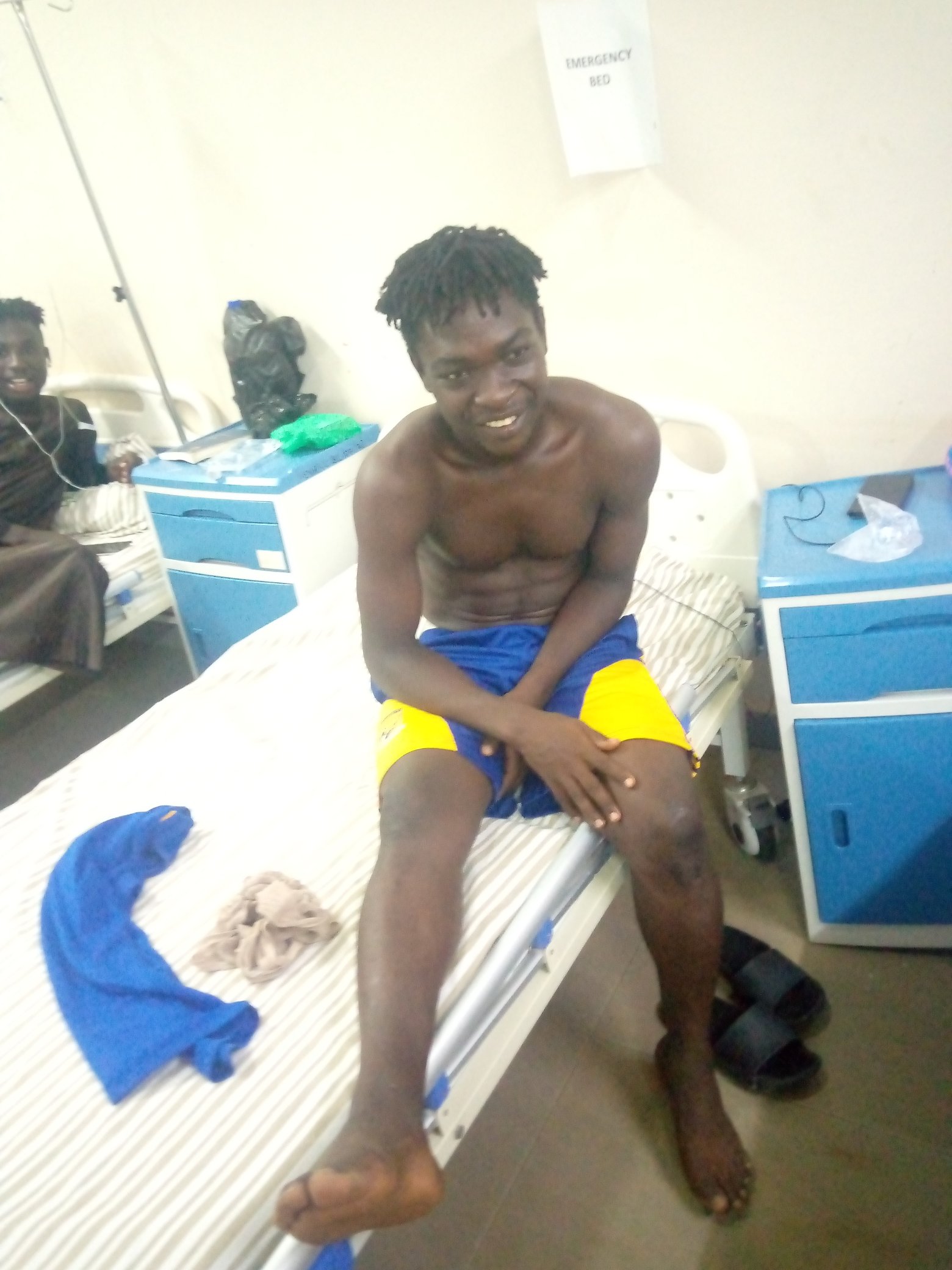 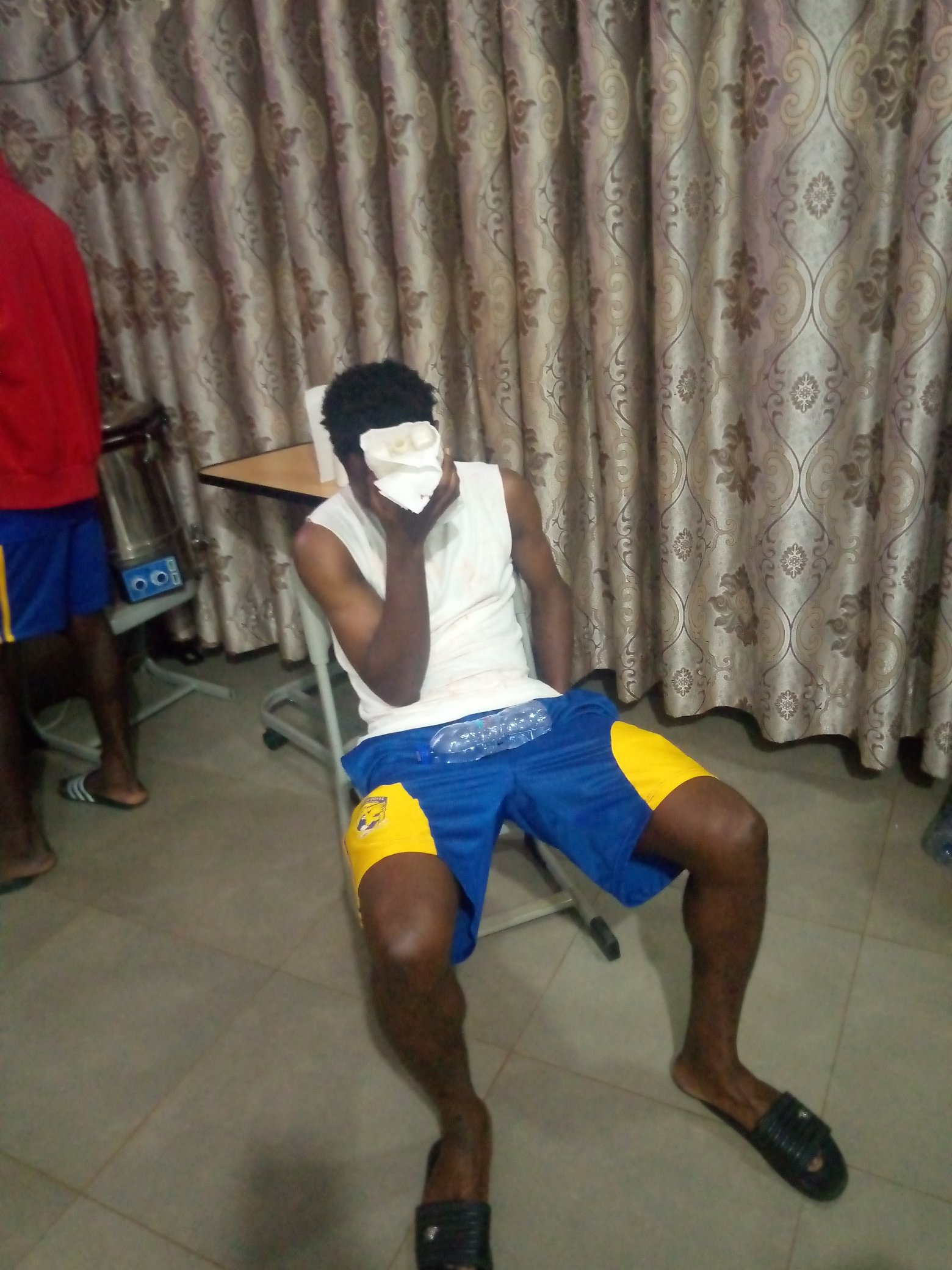 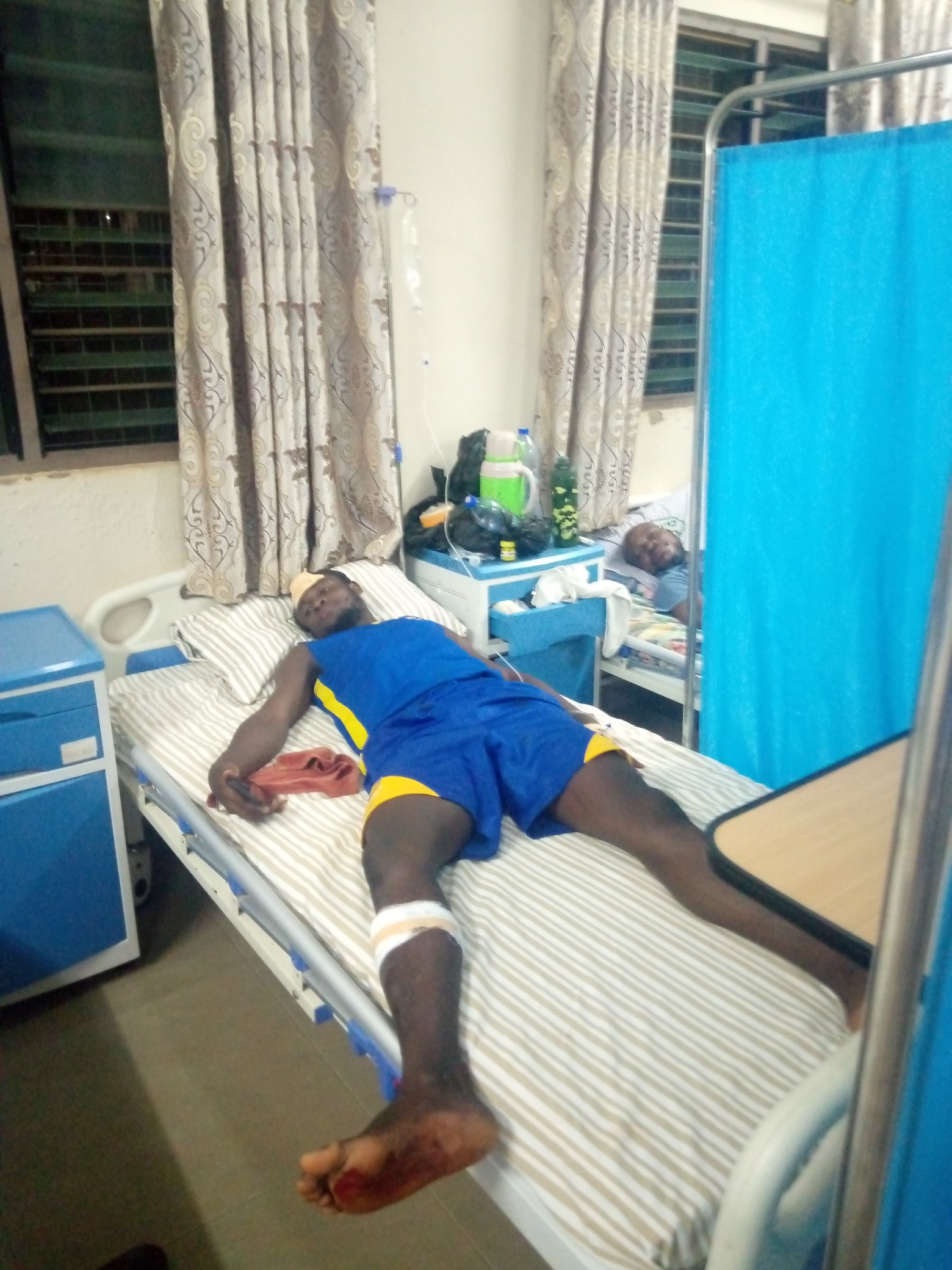