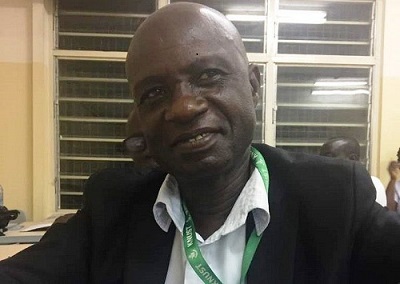 According to him, the Ghana Football Association owe them Gh¢1.1m and they will not return to the field if their arrears are not settled.

This decision is a worrying one for the RAG boss because he says that they were not consulted before the League commencement date was fixed.

“The leagues are not starting if our Gh¢1.1m owe us are not paid. The proper way was the GFA to meet all the stakeholders before fixing the date like how he met the Premier League Board that prompted the change of the first date to Dec. 27, he didn't do it, Joe Debrah told Atinka FM

The GFA President will be meeting RAG tomorrow and Joe Debrah says if things do not change the League will be postponed.

“He will meet the referees tomorrow 1:30pm and the date of starting the league may change.”

“He insisted that more than half of their outstanding (GH¢1.1million) are paid to them before they will agree to officiate the upcoming League matches.