What you need to know about new WWE Champion Kofi Kingston 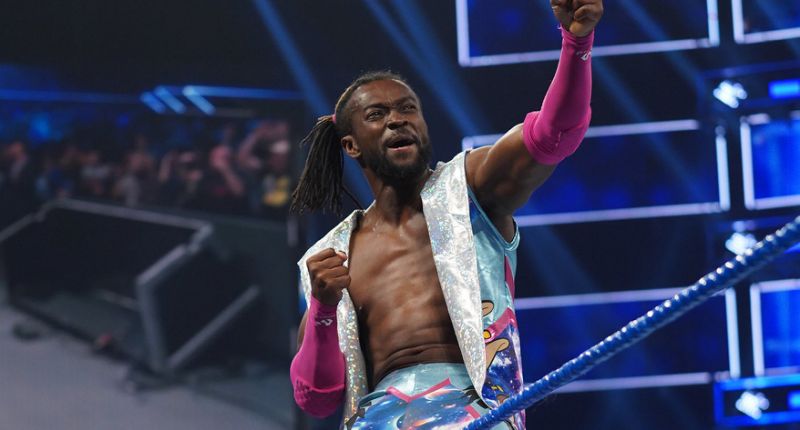 Kofi Nahaje Sarkodie-Mensah born in Kumasi, on August 14, 1981, is a Ghanaian-American professional wrestler currently signed to World Wrestling Entertainment (WWE), under the ring name Kofi Kingston, where he performs on the SmackDown brand and is the current WWE Champion in his first reign.

He moved with his family to the United States and eventually settled in the greater Boston area, where he graduated from Winchester High School and then Boston College in his early life.

After graduating from college, Sarkodie-Mensah decided to pursue a professional wrestling career. He began performing on the New England independent circuit as a Jamaican wrestler by the name of Kofi Nahaje Kingston.

After signing a developmental deal with WWE in 2007, he shortened his ring name to "Kofi Kingston". Kingston debuted in WWE in 2008 using the same Jamaican character as he did on the independent circuit.

After spending most of his first few years in WWE on the midcard singles scene, Kingston formed The New Day with Big E and Xavier Woods in 2014.

In April 2019, Kingston defeated Daniel Bryan at WrestleMania 35 to win the WWE Championship, his first world title in WWE.

He is the first African-born world champion in WWE history as well as its 30th Triple Crown Champion and 20th overall Grand Slam Champion (13th under the current format).

In addition, Kingston himself holds the singular record for most days spent as a Tag Team Champion within WWE and is also known for innovative ways of suspending his elimination from Royal Rumble and battle royal matches.

With the exception of a few months spent as a heel (villainous character) in 2015 with The New Day, Kingston has been a babyface (heroic character) for almost the entirety of his WWE career.

Sarkodie-Mensah is married to Kori Campfield with two sons. He has tattoos of Ghanaian Adinkra symbols along his spine with a set of eagle wings around the spine of his scapula. 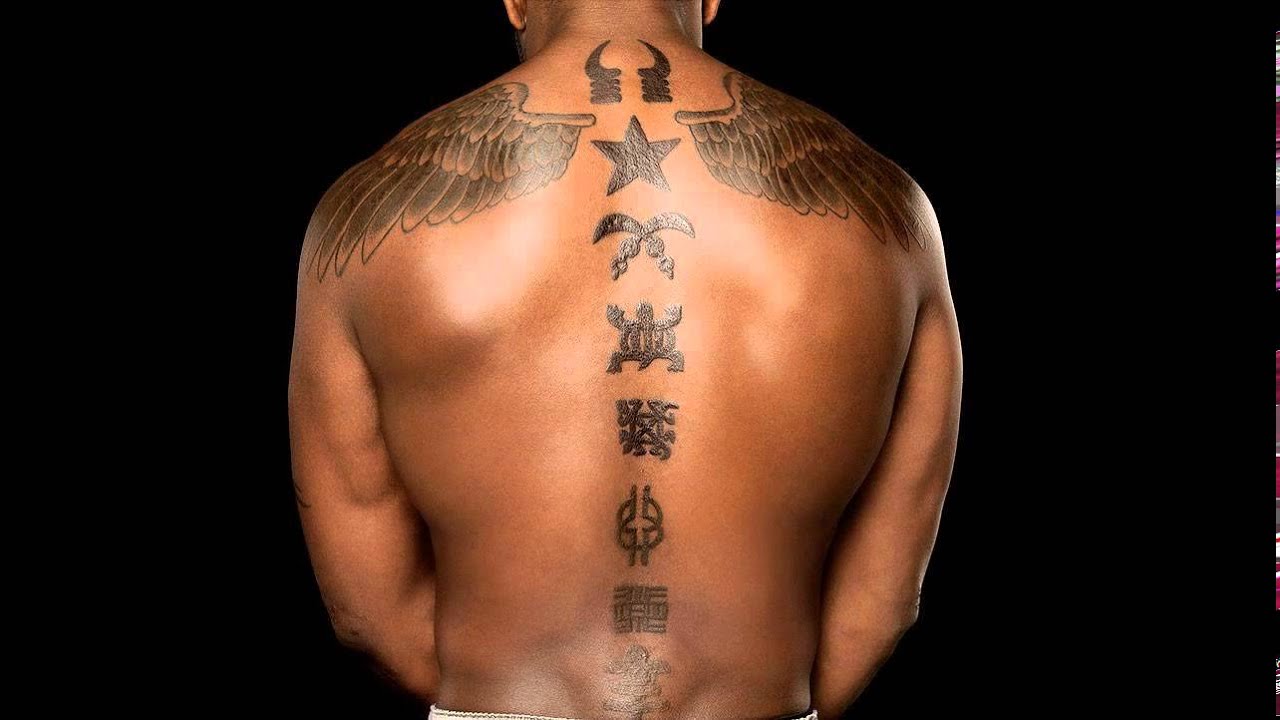