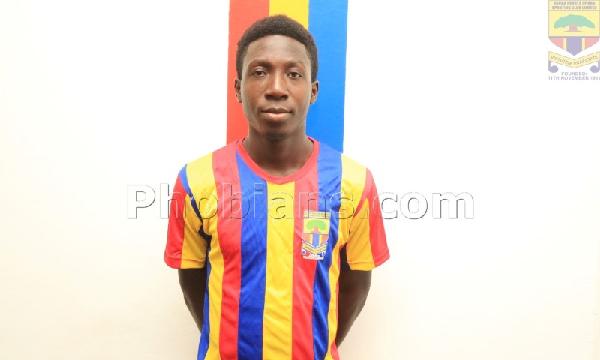 Defender William Denkyi has officially announced his departure from Hearts of Oak after four years with the club.

The 22-year-old joined the 'Phobians' in 2018 from Liberty Professionals and won trophies during his stay at the club.

The left-back played a huge part in helping Hearts of Oak win the domestic treble in the 2020/21 season and also cinched the league cup and the President Cup in the just-finished campaign.

William Dankyi marked his departure with a touching message, saying a very big thanks to his teammates, Managers, staff and everyone that made his stay a memorable one. 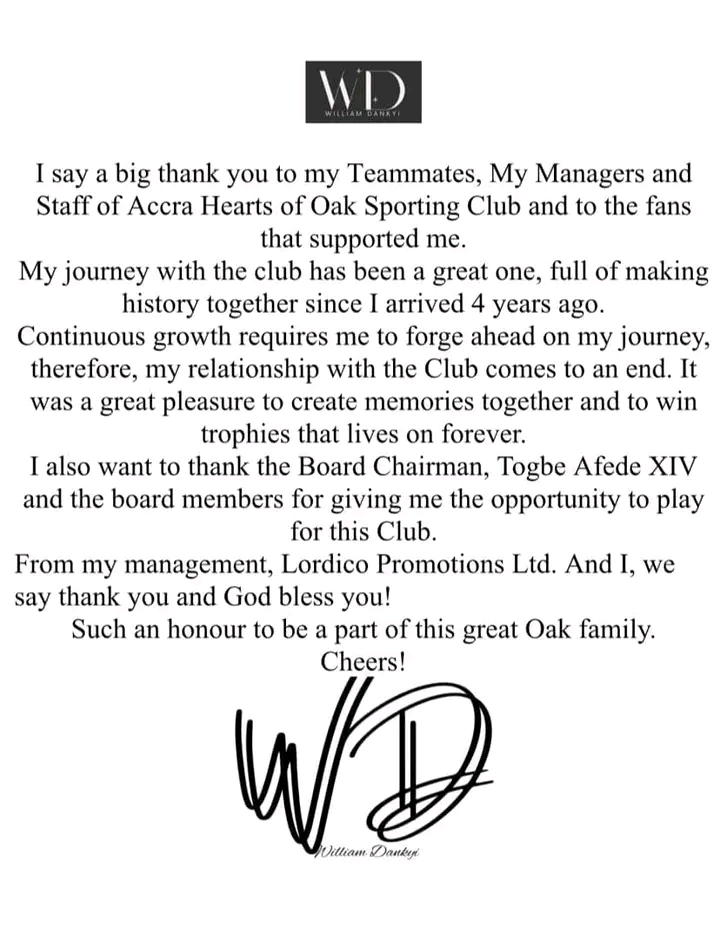