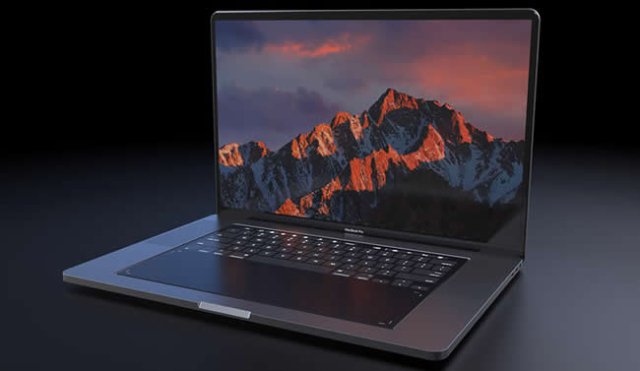 Apple has unveiled the latest version of its 16in MacBook Pro laptop computer - and it features a newly designed keyboard.

The keyboards on some older MacBook Pros, which used an internal "butterfly" mechanism, had been described by some as uncomfortable.

Besides the new keyboard, the model also includes a high-resolution Retina Display and up to 64GB of memory.

Dieter Bohn, at The Verge, wrote the new keyboard had "major improvements".

Since 2015, the keyboards on MacBook Pro computers have divided opinion, with some saying the butterfly mechanism made them less easy to type on.

READ ALSO: All you need to know about the new Airpods Pro

The new MacBook Pro's keys use a scissor-switch style action. The physical Esc, or escape, button has also been reinstated. 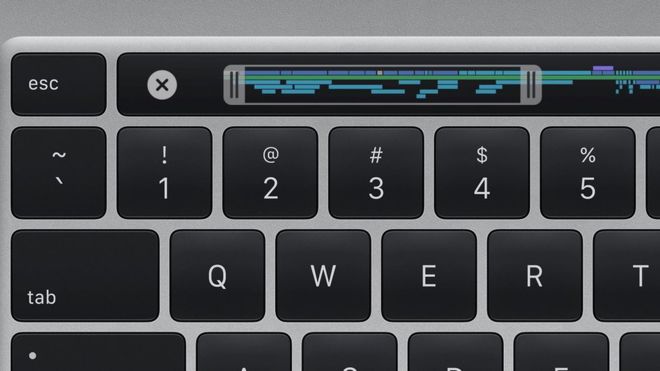 It had been replaced by a virtual Touch Bar button on some previous models.

The virtual Touch Bar remains in place at the top of the keyboard, however, as does a fingerprint sensor.

By redesigning the keyboard, Apple is attempting to show customers that it listens to them, said Ranjit Atwal at market analysis firm Gartner.

"They had to go and [rethink] the keyboard given the feedback."

Mr Atwal said that while Apple's MacBook Pros have some dedicated fans, the number of users who buy them is "not huge".

"The challenge here is how to increase the install base," he added.

Apple is also touting the laptop's improved ability to keep cool, thanks in part to fans with larger blades and vents allowing for a 28% increase in air flow.

A worldwide launch in Apple's High Street stores will follow.