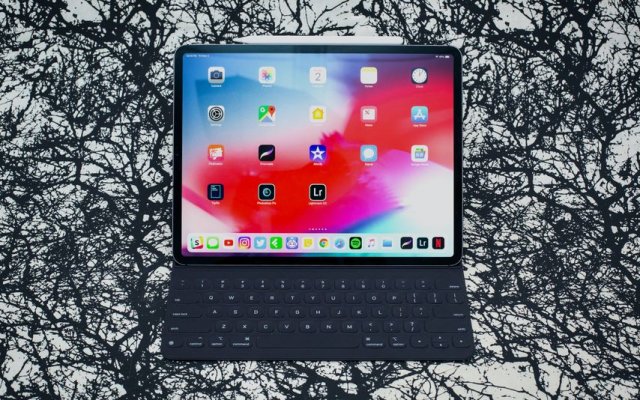 At least two new iPads are reportedly coming in 2019
Shares

New iPhones â€” bulbous square camera bump and all â€” are expected in September. The new Mac Pro will also be coming the same month. A 16-inch MacBook Pro with all-new keyboard are rumored for the fall. And now, there's word new iPads are coming.

Two regulatory entries Apple filed with the Eurasian Economic Commission (a now-frequent source of confirmation for unreleased products) suggest new iPads will likely be released in the fall, according to AppleInsider

The specific device filings reveal expected model numbers and nothing else. Which means we have no information on whether the filings are referring to a new iPad, iPad Air, iPad mini, or iPad Pro.

However! Considering Apple released a new iPad mini and Air in the spring, we can pretty much rule them out. That leaves the iPad and iPad Pro to get refreshes. The 9.7-inch iPad was last updated in March 2018 and the 11- and 12.9-inch iPad Pros in the fall of 2018.

Updating the iPad Pro with new specs â€” maybe a new A13X chip based on the A13 chip the new iPhones are expected to rock â€” and possibly improved cameras would be welcome.

But the most bizarre rumor so far is for the 9.7-inch iPad. Several reports claim Apple might replace the entry-level iPad with a larger model with a 10.2-inch screen. While a bigger screen would be nice, it would muddle the current iPad lineup and make it harder to choose based on display size.

If it replaces the 9.7-inch iPad, Apple could either keep the pricing the same at $329 or charge a little more for the larger screen (maybe $349) and raise the starting price for an iPad.

Choice is good to have, but do we really need so many iPads? Apple used to be known for its simplicity, not just in its product design, but for its options. But now, its product line is in danger of becoming too crowded.

Nonetheless, new iPads are coming (probably)! If you're in the market for one, we'd recommend waiting. Fall's only a few months away.