Call for online abusers to be reported to bosses 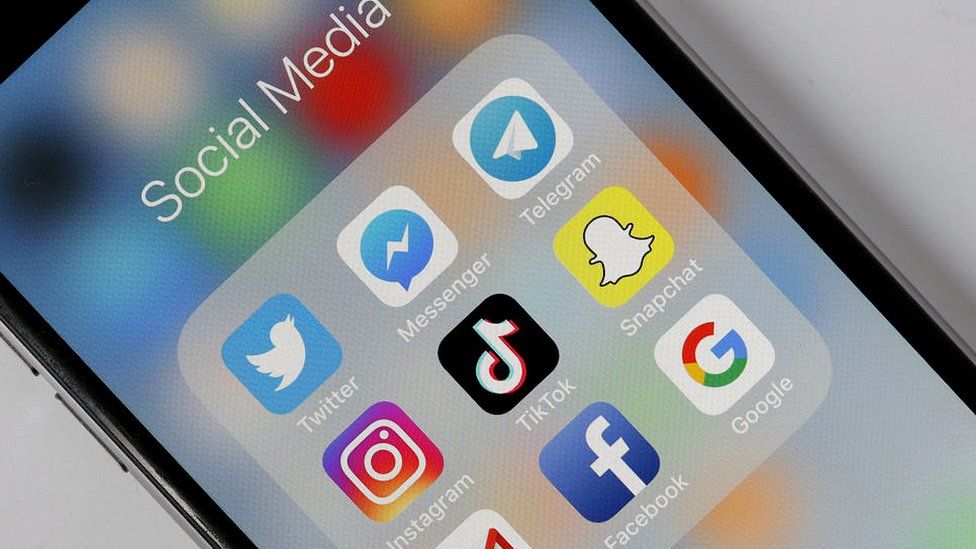 A group of cyber-security experts is urging companies to set up a way for people to report their workers behaving abusively online.

A number of companies have already signed up, two of Respect in Security's founders say.

The initiative launched on Thursday.

Lisa Forte, of Red Goat Cyber Security, says she has received unsolicited explicit content from official accounts on LinkedIn and violent threats on Twitter and Instagram.

And they did not come from anonymous accounts.

They use a combination of automation and human moderators to identify and respond to harassment.

"It can feel like the platforms do nothing, the police don't do a lot, lawyers are expensive and the publicity legal action generates can be negative.

"The best solution we have, if the culprit is identifiable, is to approach their employer.

"We're not saying a company is liable for the behaviour but it will be able to decide the most appropriate way to deal with it - which may be offering support rather than disciplinary.

"But there is a way of conducting yourself online."

But companies are not formally liable for this behaviour.

Companies signing up to the scheme are asked to commit to seven principles, including:

protecting the identity of the person who reports harassment, as far as possible
making the reporting pathway public and discussing it with employees
not "ignoring" any form of harassment
"If you know your organisation has made that commitment, it may make you think twice about doing it," Mr Ferguson said.

"We need to take action."

The scheme does not cover abuse sent from accounts created anonymously.