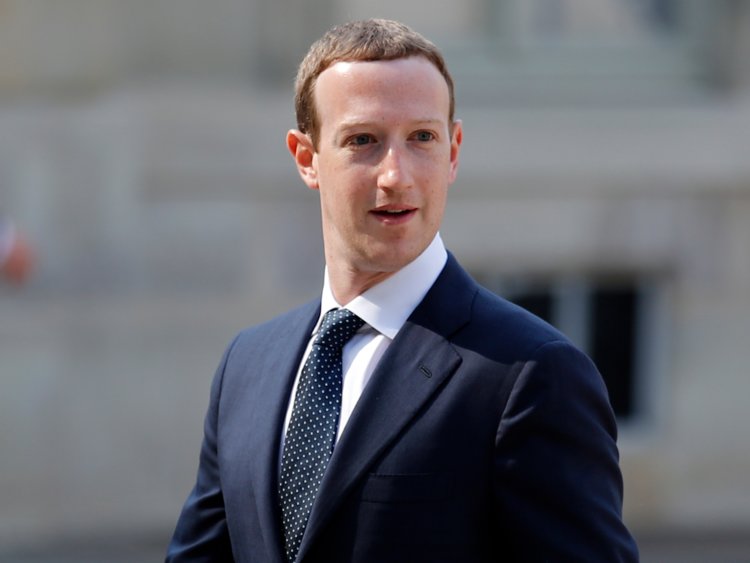 A vote calling for Mark Zuckerberg to stand down as Facebook's chairman is expected to take place at the company's annual general meeting on Thursday.

Mark Zuckerberg is both Facebook's chief executive and the chairman of its board of directors. Those calling for him to step down as chairman say this would help him focus on running the company.

Mark Zuckerberg is very unlikely to lose the vote, because he has 60% of the voting power.

However, the percentage of shareholders who vote against him could indicate how much faith they have in his leadership.

Trillium Asset Management owns about $7m (Â£5.5m) worth of Facebook shares, and works with other businesses that control "hundreds of millions" of dollars worth of the company's shares.

The company is one of those advocating for Mr Zuckerberg to step down.

"He's holding down two full-time jobs in one of the most high-profile companies in the world right now. And if he can focus on being the CEO, and let somebody else focus on being independent board chair, that would be a much better situation," said Jonas Kron, senior vice-president at Trillium.

"He has examples in Larry Page and Alphabet, Bill Gates and Microsoft, of what it can look like for a founder not to be the chairman of the board.

"I realise that it may not be an easy step to take, but it's an important step that would be to his benefit and to his shareholders' benefit."

In May, Facebook's former security chief Alex Stamos called for Mr Zuckerberg to step down as chief executive. "There's a legit argument that he has too much power," Mr Stamos told the Collision Conference in Canada.

In April, he said: "When you're building something like Facebook, which is unprecedented in the world, there are things that you're going to mess up.

"What I think people should hold us accountable for is if we are learning from our mistakes."