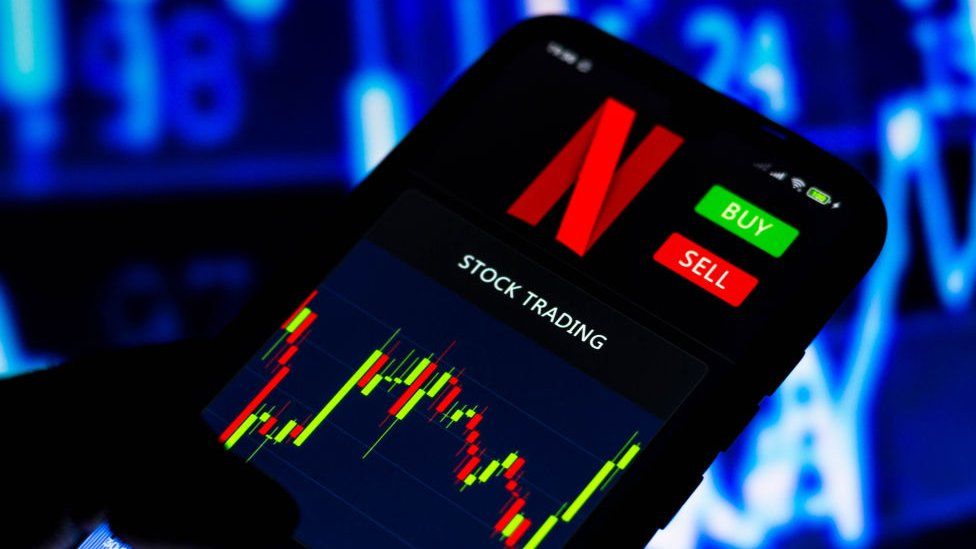 The ex-staff members and two close associates were named in court papers.

The US Securities and Exchange Commission (SEC) said confidential Netflix subscriber growth data was used in the scheme.

The information was allegedly used to trade the streaming giant's shares ahead of its earnings reports.

The SEC alleged that Sung Mo Jun, a former software engineer at Netflix, was at the centre of a long-running scheme to illegally trade shares using insider information about the company's subscriber growth.

According to the complaint, while working for Netflix in 2016 and 2017, he repeatedly passed non-public information to his brother and a close friend who both used it to trade ahead of multiple Netflix earnings announcements.

"We allege that a Netflix employee and his close associates engaged in a long-running, multimillion dollar scheme to profit from valuable, misappropriated company information," said Erin Schneider, director of the SEC's San Francisco regional office.

At the same time, the US Attorney's Office for the Western District of Washington filed a criminal case against four of the defendants, which could lead to prison sentences.

What is insider trading?

Insider trading is the buying and selling of a listed company's shares or other securities, such as bonds or share options, based on information that is not available to the public.

In many countries, including the US and UK, insider trading is illegal as it is seen as giving an unfair advantage to those with access to the information.

While the rules and penalties differ around the world, in many jurisdictions a person who is aware of non-public information and trades on that basis may be subject to penalties by financial markets regulators as well as potentially facing criminal prosecution.

The definition of an insider can often be broad, and may cover not only people with direct access to confidential information but also those they share it with and who make trading decisions based on that information.