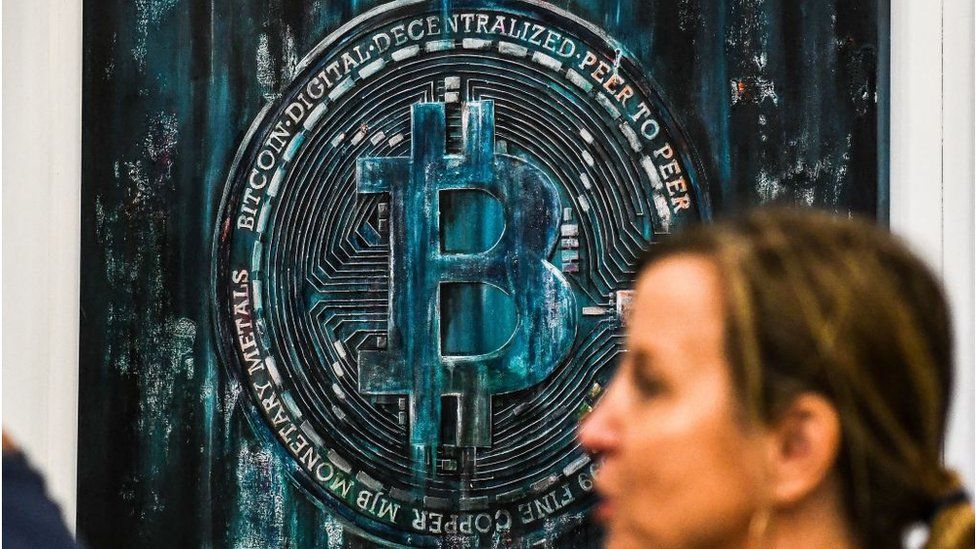 The US has linked North Korea-backed hackers to a massive cryptocurrency heist worth $615m (£469m) from players of the popular online game Axie Infinity in March.

The game allows to earn crypto through game play or trading their avatars.

The hack is likely one of the biggest ever to hit the crypto world.

US officials say they linked the breach to a group called "Lazarus", believed to be controlled by North Korea's primary intelligence bureau.

"Through our investigations we were able to confirm Lazarus Group and APT38, cyber actors associated with [North Korea], are responsible for the theft," the FBI said in a statement on Thursday.

Lazarus Group gained notoriety in 2014 after they were accused of hacking into Sony Pictures and publicly leaking confidential data.

The group demanded that Sony withdraw its then-upcoming film The Interview, a satirical comedy about a plot to assassinate North Korean leader Kim Jong-un.

A United Nations panel that monitors sanctions on North Korea has accused Pyongyang of using stolen funds to support its nuclear and ballistic missile programmes as a way to avoid international sanctions.

"The United States is aware that the DPRK has increasingly relied on illicit activities - including cybercrime - to generate revenue for its weapons of mass destruction and ballistic missile programs as it tries to evade robust US and UN sanctions," Reuters quoted a Treasury Department spokesperson as saying.

A 2020 US military report says North Korea's hacking programme dates back to at least the mid-1990s and has grown to a 6,000-strong cyber warfare unit, known as Bureau 121, which operates from several countries including Belarus, China, India, Malaysia and Russia.

Blockchain analysis company Chainalysis said North Korean hackers stole almost $400m (£291m) worth of digital assets in at least seven attacks on cryptocurrency platforms in 2021- one of most successful years on record for cyber-criminals in the closed-off east Asian state.