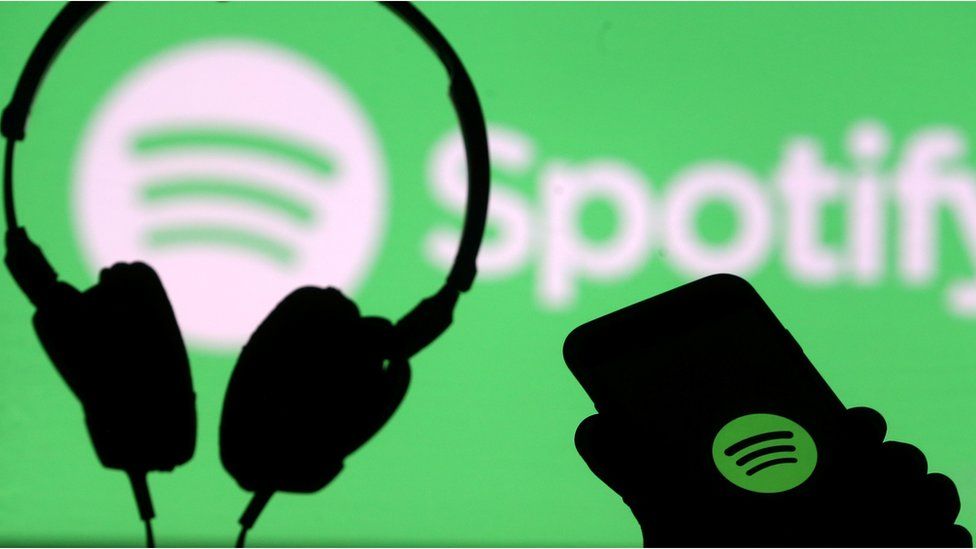 Spotify is the latest app to experiment with a vertical video feed similar to TikTok's successful design.

A new feature in an early test build for iPhone reveals a new Discover tab being added to the app's front page.

It has vertical music video clips that users can swipe through rapidly, similar to TikTok's interface.

It is not yet clear if the feature is slated for a wide release, or is only a test which may never be added to the main app.

It was first discovered by Chris Messina, widely credited as the inventor of the hashtag, who posted a short video to Twitter showing the new system in action.

Mr Messina told news site Techcrunch - which first reported the story - that he found the new feature in the TestFlight build - Apple's name for early-adopter beta versions of apps.

Many app companies - such as Twitter and Facebook - test such features many months before rolling them out to all users, and some tests never get released.

Spotify told Techcrunch that it was not formally announcing the new feature.

"At Spotify, we routinely conduct a number of tests in an effort to improve our user experience," a spokesperson said.

"Some of those tests end up paving the way for our broader user experience and others serve only as an important learning. We don't have any further news to share at this time."

TikTok's vertical-scrolling video format has been repeatedly copied since the Chinese-owned app burst on to the scene in 2016, and has exploded in popularity in recent years.

YouTube has an experimental version named Shorts, Instagram has introduced a similar feature called Reels, and Snapchat has added Spotlight. Other apps with similar features as their central pillar include Byte and Triller.