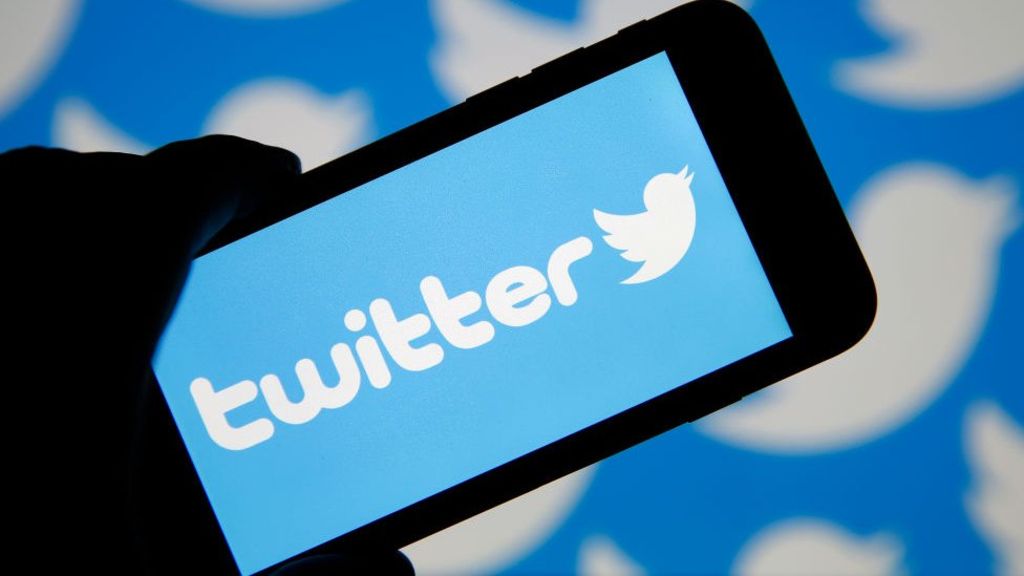 Twitter has said it will "pause" plans to disable inactive accounts following user backlash, a day after announcing plans for a huge cull of such accounts.

The social network said it now would not remove accounts until it had a process for "memorialising" dead users on the network.

It admitted not having a policy in place was a "miss on our partâ€.

The firm said it was taking action on inactive accounts due to regulatory concerns.

It said once it had a full process in place, account deactivations would occur in the EU first. This was in order, Twitter said, to comply with the General Data Protection Regulation (GDPR).

"We apologise for the confusion and will keep you all posted," the company said in a series of tweets posted on Wednesday.

On Monday Twitter had begun contacting users who hadn't logged in in the past six months, warning them that they would have their accounts deleted unless they signed in and agreed to the firm's latest privacy policy.

After reporting from the BBC and others, the company admitted it had not considered the issue of the potential upset that would be caused by the removal of accounts belonging to users who had died.

Writing on TechCrunch, Drew Olanoff, a communications officer at investment firm Scaleworks, said his "heart sank" when he learned of Twitter's plans, as he often checked in on his father's account, several years after his death.

"Itâ€™s my way, odd or not, of remembering him. Keeping his spirit alive. His tweets are timestamped moments that he shared with the world," Mr Olanoff wrote. "And Twitter is sweeping them up like crumpled-up paper and junk in a dustbin.â€

Other networks, such as Facebook, offer a process called "memorialisation", whereby verified family members or other loved ones can request a deceased user's account is kept on the network, but frozen in time. Interactions with the account are limited in order to help prevent trolling and other abuse.

It added: "Beyond complying with GDPR, we may broaden the enforcement of our inactivity policy in the future to comply with other regulations around the world and to ensure the integrity of the service.

"We will communicate with all of you if we do."