US President Joe Biden tightens restrictions on Huawei and ZTE 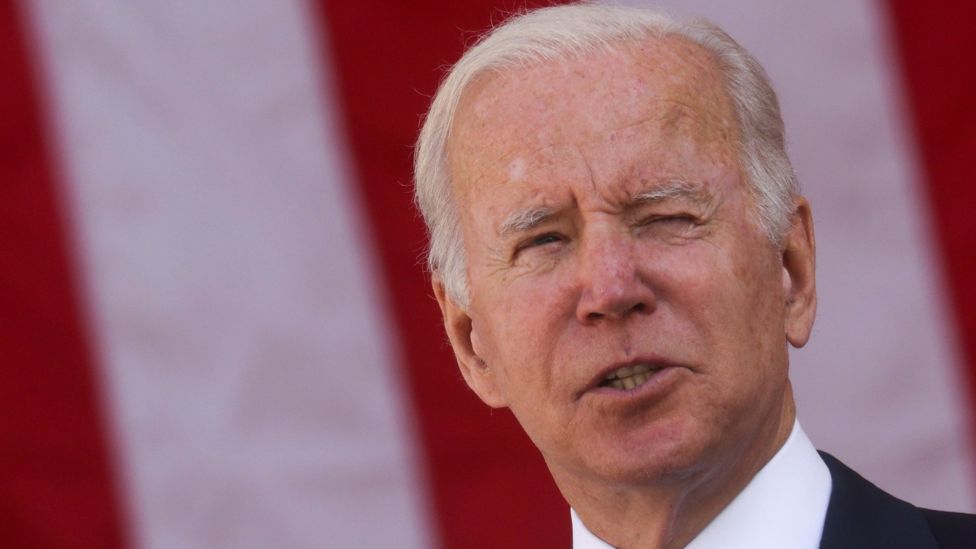 US President Joe Biden has signed legislation that stops companies judged to be a security threat from receiving new telecoms equipment licences.

The Secure Equipment Act says the Federal Communications Commission (FCC) should no longer review applications from companies ruled a threat.

It means equipment from Huawei, ZTE and three other Chinese companies cannot be used in US telecoms networks.

Democrat and Republican senators all approved the bill.

It was voted in unanimously by the Senate on 28 October, after passing through the House of Representatives with 420 votes in favour and only four against it.

In March, the FCC said it had identified five Chinese companies that posed a threat to national security under a 2019 law designed to protect US communications networks.

However, the FCC was not required to reject the companies' applications to be used in US networks.

FCC Commissioner Brendan Carr said the regulator had approved more than 3,000 applications from Huawei since 2018.

He said the Secure Equipment Act would "help to ensure that insecure gear from companies like Huawei and ZTE can no longer be inserted into America's communications networks".

China has been critical of the crackdown.

The FCC has also proposed new rules that would let it revoke licences that have already been granted.

Last month, the FCC voted to withdraw permission for China Telecom's US subsidiary to operate in the United States, citing national security concerns.

President Biden and Chinese leader Xi Jinping are expected to hold a virtual meeting next week.