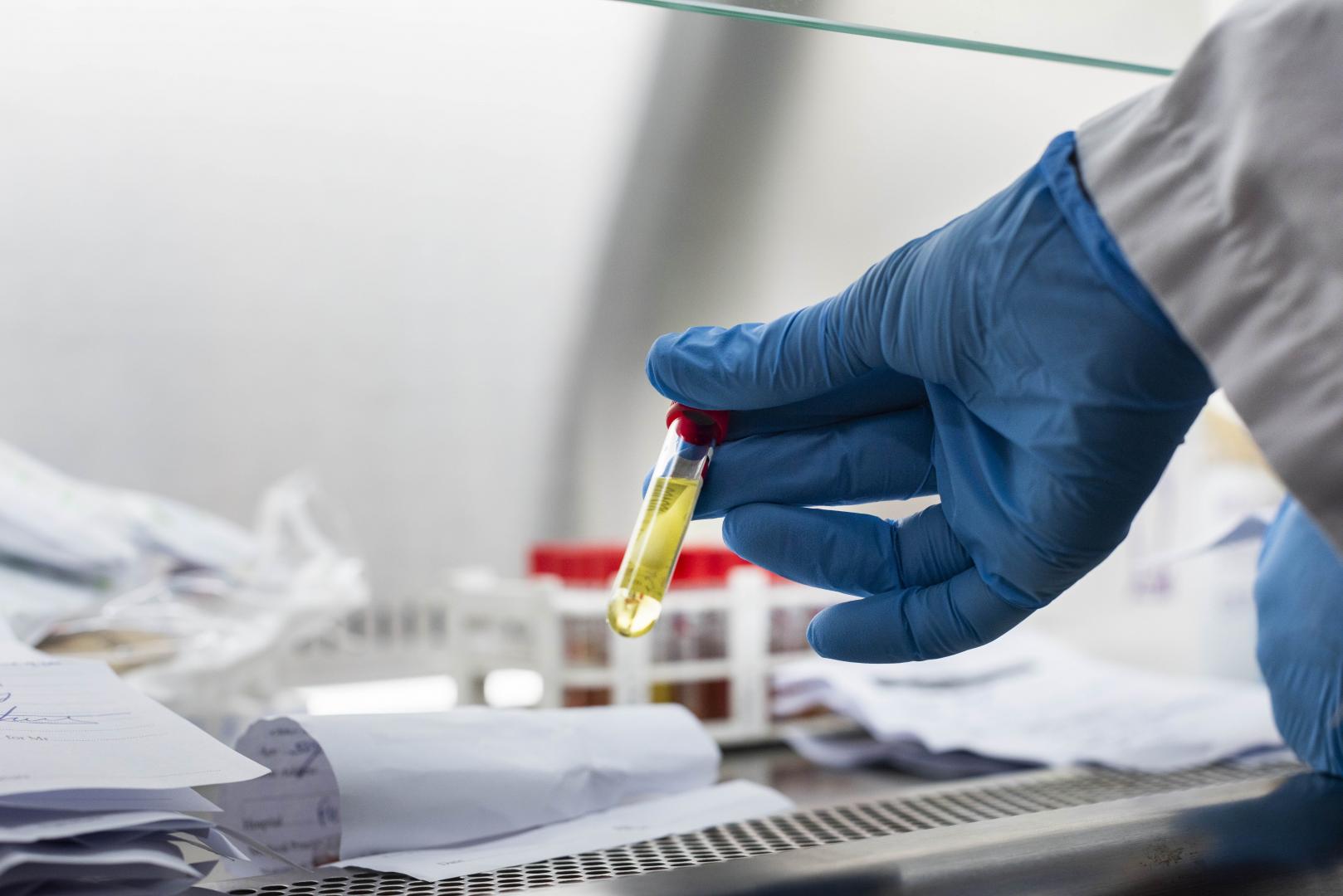 The World Health Organization (WHO) has said that once a COVID-19 vaccine is approved, Africa will get at least 220 million initial doses.

The first batch will prioritise front-line healthcare workers and vulnerable groups, according to the WHO Africa Program Area Manager Richard Mihigo.

He said distribution will be based on the population of each country.

Mr Mihigo also indicated that all 54 countries had expressed interest in a COVID-19 vaccine.

Africa has a population of more than 1.3 billion people.

The global vaccine initiative, called COVAX, intends to help purchase and fairly distribute 2 billion doses of approved vaccines by the end of 2021.

The initiative has nine vaccine candidates that are being tested globally.

Two of the vaccine candidates are currently being tested in Africa, according to the Coalition for Epidemic Preparedness Innovations (CEPI) boss Richard Hatchett.