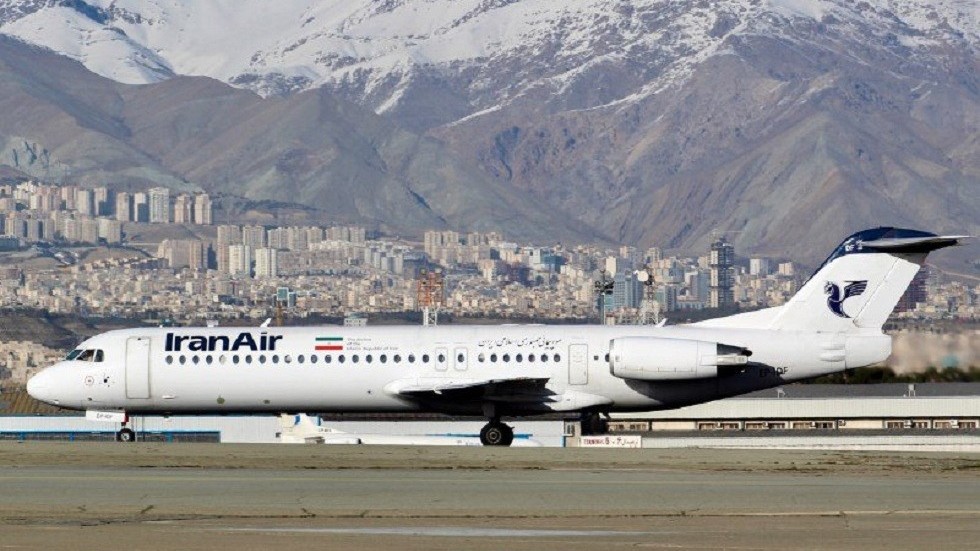 Emergency services are tackling a fire on a plane at Tehran's Mehrabad airport. There are approximately 50 passengers still aboard the plane, according to media reports.

The plane is understood to have caught fire during landing, but no injuries have been reported.

The incident took place at around 9p.m. and 10 ambulances were deployed to the scene, according to the Iranian Fars news agency.

According to the head of Iran's Emergency Department, the plane originally had about 100 passengers but half were evacuated.