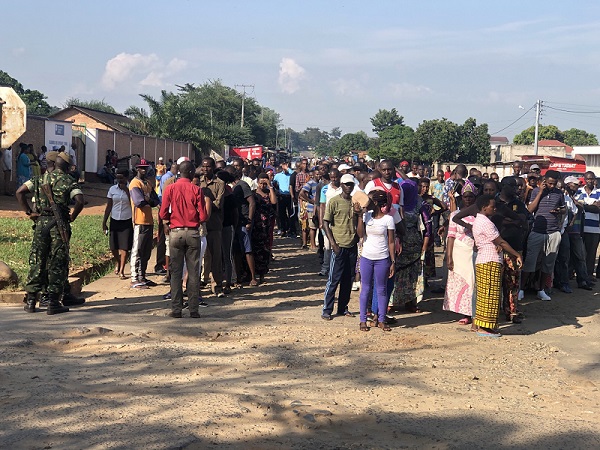 Social media platforms have become inaccessible in Burundi as voting kicked off across the east African country on Wednesday.

Only those using Virtual Private Network (VPN), which mask a user's identity, could access the social media sites.

Polling stations opened early morning and journalist Moses Havyarimana has tweeted a photo of the turnout in one station:

Human rights organisations had urged the government not to block the internet on voting day because it would hinder access to crucial election information.

Critics say the outage will also affect the opposition who will be unable to flag electoral malpractices.