Cheetahs to prowl India for first time in 70 years 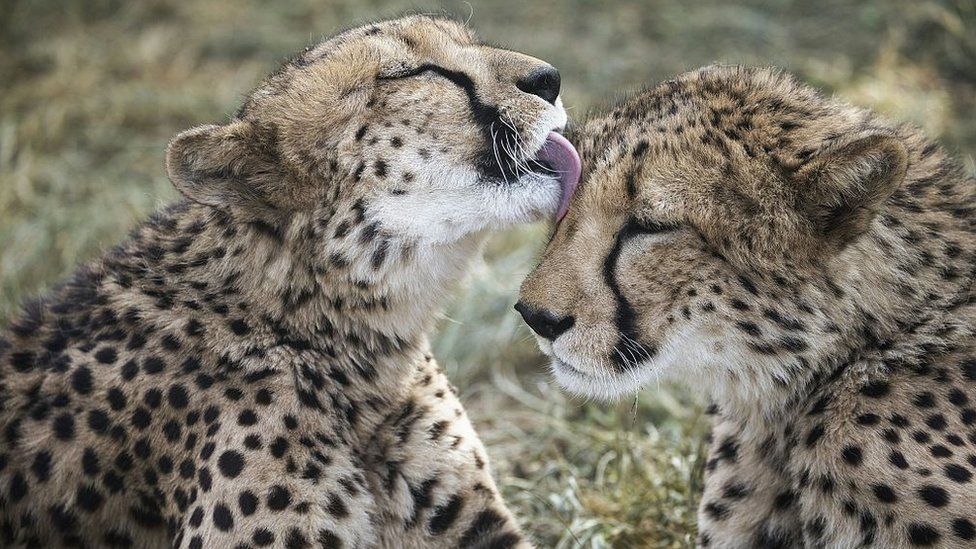 For the first time in 70 years, India's forests will be home to cheetahs.

Eight of them are set to arrive in August from Namibia, home to one of the world's largest populations of the wild cat.

Their return comes decades after India's indigenous population was declared officially extinct in 1952.

The world's fastest land animal, the cheetah can reach speeds of 70 miles (113km) an hour.

Classified as a vulnerable species under the International Union for Conservation of Nature Red List of Threatened Species, only around 7,000 are left in the wild worldwide.

Officials announced the agreement after spending the past two years working on how to transport the animals after India's supreme court decided in 2020 that they could be reintroduced in a "carefully chosen location".

The first arrivals will make their home in the state of Madhya Pradesh at Kuno-Palpur National Park, selected for its cheetah-friendly terrain.

The timing of the move is expected to occur as the nation celebrates 75 years of independence.

"Completing 75 glorious years of independence with restoring the fastest terrestrial flagship species, the cheetah, in India, will rekindle the ecological dynamics of the landscape," India's environment minister, Bhupender Yadav, said in a social media post.

Despite the animal's lightning-quick speeds, a combination of hunting, habitat loss and food scarcity led to the cheetah's disappearance in India. It is the only large mammal to become extinct in the country since its independence from British rule.

The Asiatic Cheetah could once be found in areas stretching from the Arabian Peninsula to Afghanistan.

It is now known only to survive in Iran. In 2022 government officials there reported that they believed only 12 were still alive.

Efforts have been made to revive India's cheetah numbers since the 1950s. An attempt to bring them from Iran in the 1970s - when Iran had around 300 of the animals - failed after negotiations ended when the Shah was deposed in the Iranian Revolution.

Indian officials are keen for this most recent attempt to succeed long term.

"The main goal of the cheetah reintroduction project is to establish viable cheetah metapopulation in India that allows the cheetah to perform its functional role as a top predator," said the country's environment ministry.