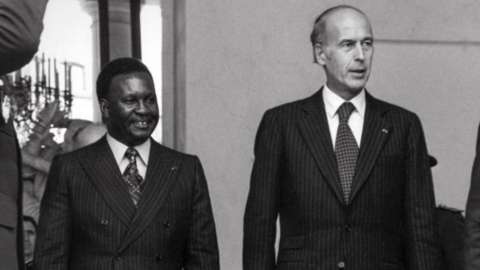 The former president of the Republic of Congo, Jacques Joaquim Yhombi-Opango, has died in Paris from complications related to coronavirus.

He was 81 years old. His family said he had been ill before contracting the virus.

Mr Yhombi-Opango led Congo-Brazzaville from 1977 until he was toppled in 1979 by the country's current leader, Denis Sassou Nguesso.

He spent several years in prison before multi-party democracy was introduced in 1991 and served as prime minister until civil war broke out in 1997.

He went into exile in France, before being allowed to return home 10 years later.