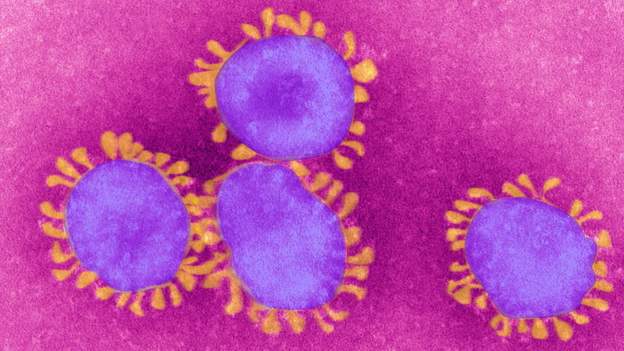 A foreign national is being treated in isolationImage
Shares

Egypt's health ministry on Sunday announced that one foreigner, whose nationality was not announced, had tested positive for coronavirus.

The ministry said that the patient was being treated in an isolation facility.

This is the second confirmed case in the country. The first coronavirus patient, who was announced last month, has reportedly recovered.

Egyptian health authorities are quoted by Reuters news agency as saying they were enforcing strict preventive measures for people who came into contact with this new patient.

Reports indicate that recently confirmed cases in France, the US and Canada involve people who travelled to Egypt.

French Health Minister Olivier VÃ©ran announced that two elderly people, who returned from a group trip in Egypt, tested positive for the virus.

Egypt said it had requested further information about those two patients and sent a medical team to look into the places they had visited.

US authorities on Sunday said a California couple with chronic health conditions who had recently travelled to Egypt tested positive for the virus and were now hospitalised.

Two people in Canada who tested positive for coronavirus had recently returned from Egypt.

Qatar has banned travellers from Egypt to prevent the spread of the virus.