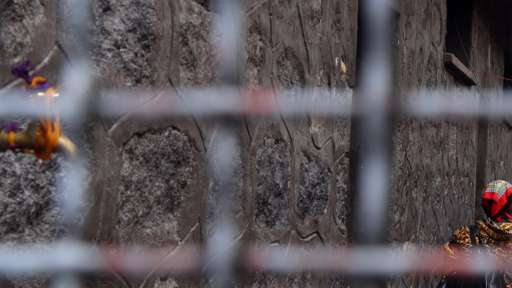 More than 4,000 prisoners will be released in Ethiopia as the government continues to take measures to control the spread of coronavirus.

The countryâ€™s attorney general said on Wednesday that prisoners convicted of minor offences and women with babies were among those who would be freed.

Foreigners charged with involvement in with smuggling and drug trafficking would also be released and deported to their countries of origin.

Among those to be released is journalist Fekadu Mahtemework.

The magazine editor returned to Ethiopia after Prime Minister Ahmed Abiy came to power in 2018 at a time when thousands of political prisoners were freed, a state of emergency ended and numerous political parties unbanned.

But the charges of tax evasion he faced in absentia were not dropped and he was sentenced to seven years in jail last October.

Other measures to curb coronavirus that have been announced by the government include ordering most its employees to work from home from Wednesday and closing all land borders.

All passengers travelling to Ethiopia are be quarantined for 14 days in eight hotels selected by authorities.

Ethiopian citizens who cannot afford to pay will have their expenses covered by the government.

More than 400 travellers have started their mandatory quarantine, according to a statement by the Ethiopian Public Health Institute.

Ethiopia has 12 confirmed cases of Covid-19, the respiratory illness caused by coronavirus.