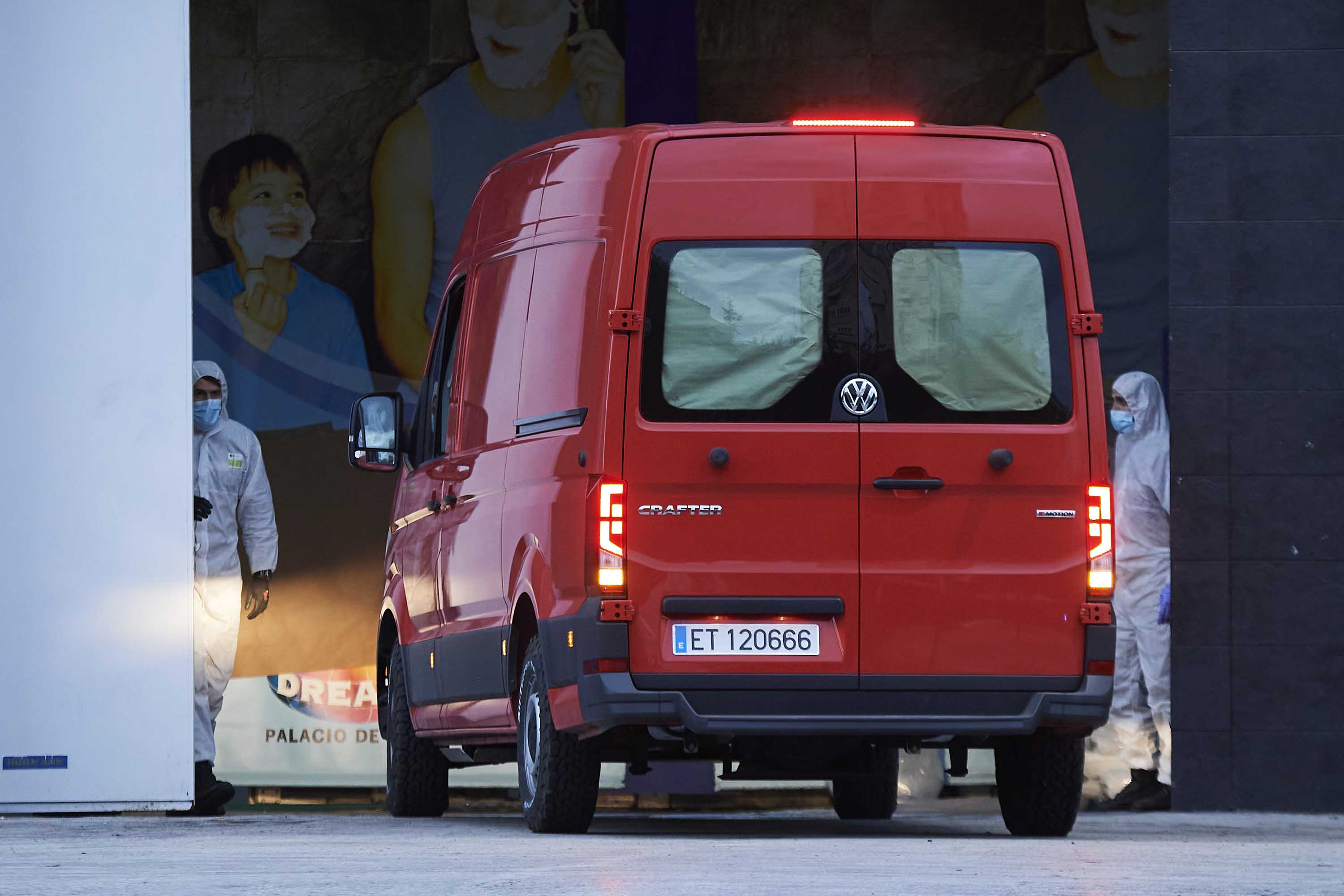 Spain has recorded 3,434 deaths from coronavirus, the health ministry announced Wednesday â€“ making it the country with the second highest death toll in the world.

In China, where the outbreak began, 3,281 people have died, according to its National Health Commission.

Italy has the highest death toll in the world at 6,820, according to figures from Johns Hopkins University.

A top Spanish health official, Fernando Simon, said Wednesday that he expects the number of Covid-19 cases to continue increasing in the coming days, despite having said earlier this week that he expected infections to peak soon.