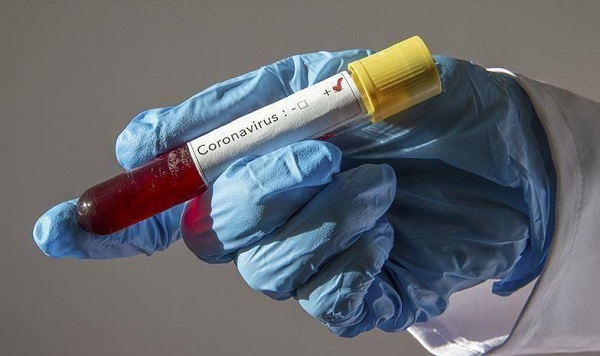 Confirmed coronavirus cases across the globe surged past 10 million, a chilling reminder that the deadliest pandemic of the modern era is stronger than ever.

The milestone is a rebuff to health experts and global leaders -- including U.S. President Donald Trump -- who had hoped early in the pandemic that it would fade away with the summer heat. Instead, infections are multiplying faster than ever.

It took four months after the pathogen first surfaced in the Chinese city of Wuhan to reach 1 million infections. The spread of the coronavirus has steadily accelerated, compressing the time frame to a million additional cases every week now. And the latest milestone may serve only as a relative marker, as many believe the true number of infections to be higher given the difficulty of tracking infections.

The daily official count reached 150,000 cases in mid-June, prompting World Health Organization Director General Tedros Adhanom Ghebreyesus to warn that the pandemic has entered “a new and dangerous phase.” The death toll is equally sobering, at almost 500,000, and some health officials predict 1 million fatalities may not be far off.

“We haven’t seen the end of Covid-19, and we haven’t seen the full scope of it yet, either,” said Ali Mokdad, professor of health metrics sciences at the University of Washington in Seattle. “This will be as dangerous as the Spanish flu in many ways,” he said, referring to the 1918 pandemic that infected an estimated 500 million people.

U.S. Resurgence
The global epicenter of the coronavirus is continuing to shift. First it was China, then Europe -- and now developing countries with weaker health-care systems like Brazil and India are reeling. Since late March, the U.S. has had the most cases globally and is still adding infections at a record daily pace as a resurgence overwhelms states like Texas, Arizona and Florida, forcing many to reverse plans to open their economies.

Health officials and governments are increasingly accepting there may be no quick return to what life was like before the pandemic, as economies have been battered by prevention measures that restricted people’s movements and put a damper on consumption.

“You will see the long impact of Covid-19 above and beyond the mortality we are counting right now,” said Mokdad. “Already the impact on our economies means that one year from now there will be less aid to poor countries, less money to buy vaccines or HIV medicines.”

More Lockdowns
People are still trying to get on with interrupted lives. But more lockdowns and social distancing measures may not be out of the question.

“Going back into a lockdown is a terrible option, but we do need to be flexible,” said Caroline Buckee, associate director of the Center for Communicable Disease Dynamics at the Harvard T.H. Chan School of Public Health. “The question for policy makers is how much of a rise are they willing to tolerate.”

A recent outbreak in Beijing is a reminder that even places that had shown success in controlling the virus can’t keep it out indefinitely. The best hope lies in the development of a vaccine, which is unlikely to be ready this year despite a global race to come up with an effective shot.

In the early stages of the outbreak, officials in the northern hemisphere pointed to the potential that the virus would go away in the summer with warm weather. Those hopes have been dashed.