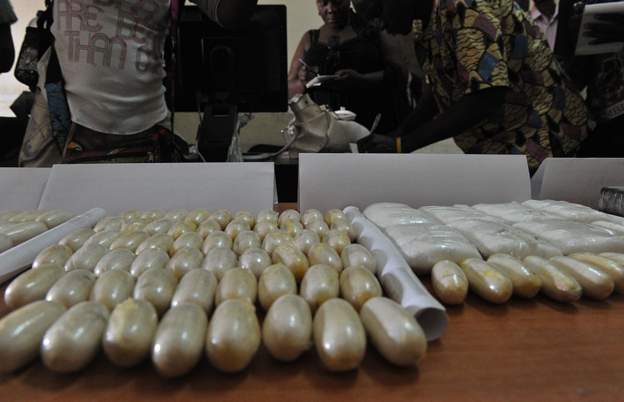 The authorities in Burundi have blocked humanitarian aid to people in Covid-19 quarantine sites across the country, according to Human Rights Watch (HRW).

The government needed to be â€œtransparent and work with international partnersâ€ to prevent the spread of coronavirus, he said.

The authorities needed to give full access to humanitarian groups to help combat the pandemic, Mr Mudge.

The government had only revealed one quarantine site to the World Health Organization, yet many others, with unsanitary conditions, were holding travellers who had recently arrived in the country,Â HRW said.

Days before President Pierre Nkurunziza had said Burundi had been spared from the virus as it was "a country that has put God first."