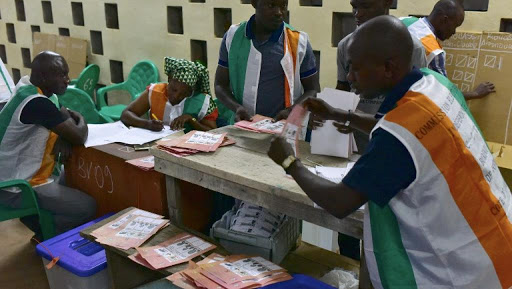 Ivory Coast's former ruling party, the Democratic Party of Cote d'Ivoire - African Democratic Rally, has threatened to boycott October's general elections if conditions to make them fair and transparent are not met.

He said the party's presidential candidate, Henri Konan Bedie, will be formally presented to delegates on 12 September in Yamoussoukro, the country's political capital.

Ivory Coast's President Alassane Ouattara is running for a controversial third term in the polls.

Former President Laurent Gbagbo and former rebel leader Guillaume Soro were barred from vying because of a new rule that blocks those convicted of a crime from seeking electoral positions.