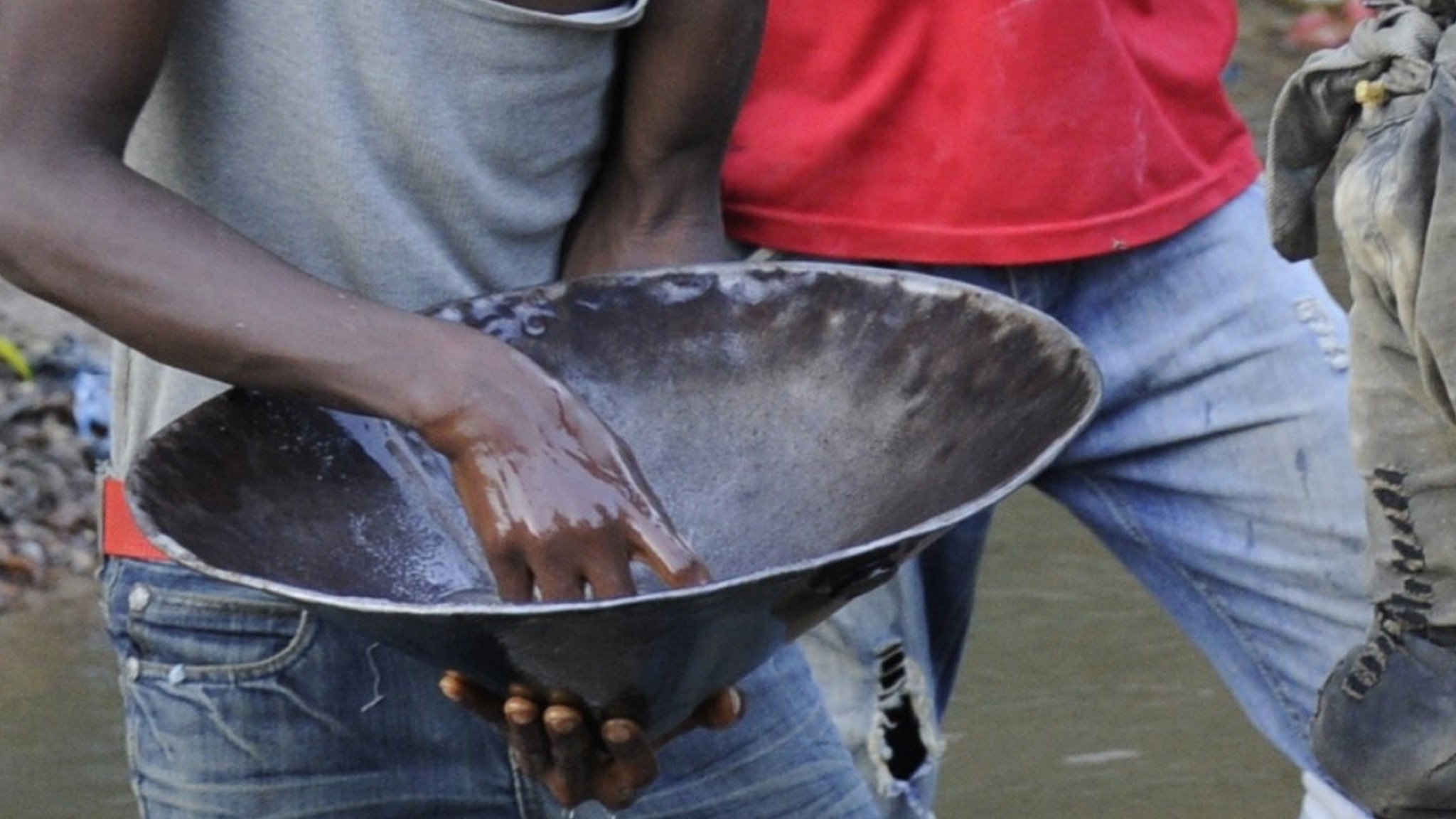 The bodies of five people trapped in a gold mine in Liberia have been recovered, regional authorities have told the BBC.

Their bodies were hastily buried because of their state of decomposition. Around 35 people are thought still to be trapped in the mine near the north-eastern town Tappita in Nimba county.

The mine is deep and dangerous and the rescuers have been using their bare hands because they don't have machinery, the regional administrator of the county, Dorr Cooper, said.

But, he said, even if excavators were available they would not use them because they could hurt those trapped underneath.
At least 10 people have been rescued alive, says doctor at the local hospital.

Some have broken legs, while others are dehydrated, Dr Saygbeh Vanyanbah said on Tuesday. They were in a group mining for gold on Saturday when the walls of the pit suddenly collapsed on them, officials said.

More than a 100,000 people have been doing “uncontrolled and illegal” mining in the area, according to the regional administrator.