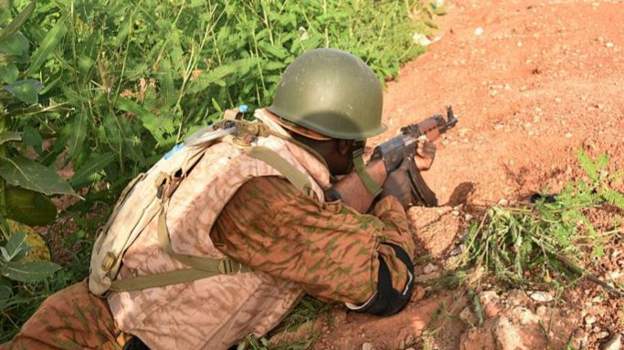 The army in Burkina Faso says it has killed 32 armed men - described as “terrorists” - during two operations in the north of the country, the first of which resulted in the freeing of many women who were being kept as sex slaves.

The first offensive took place in Yorsala forest where the military said it killed 24 armed men during several hours of fierce fighting in which one soldier died.

Eight other suspected militants were killed in Bourzanga, where large quantities of arms and ammunition were seized, the army said.

Islamist violence in on the increase in the West African nation.

These two military offensives come less than a month since nearly 40 employees of a Canadian mining company were killed in an ambush.

Hundreds of people have died and nearly half a million have fled their homes since the unrest began in 2015.

The tragic death of Alfred Kotey, a beautiful fighter and victim of boxing’s lethal business

These are excerpts of Asaase Radio’s conversation with former President J.J.…