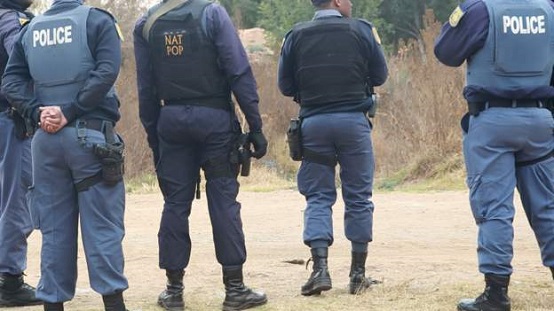 A Mozambican man accused of masterminding kidnappings for ransom has been arrested by the Interpol in South Africa.

Esmael Malude Ramos Nangy is suspected of orchestrating kidnappings that netted several million dollars in ransom over the past two decades.

The South African police said he was arrested in a raid at an upmarket housing estate in Centurion, near the capital Pretoria.

Police in Mozambique also confirmed the arrest of the wanted man over the weekend.

The news of the arrest of the 50-year-old Mozambican citizen was first issued by the international police. It followed an international arrest warrant issued in July last year by the Mozambican authorities.

A statement by the South African police said among the items seized at the home were a firearm, cartridges, five mobile phones and banks cards.

He is due in court on Monday.

Mozambique is seeking his extradition. A Mozambican police source said Mr Nangy was a suspect in a kidnapping that took place last year in the capital, Maputo.

Kidnapping for ransom is common mainly in Mozambican major cities and towns and the key targets have been business people of Asian origin or their relatives.

According to Mozambique’s National Criminal Investigation Service (Sernic), the country recorded 13 kidnappings in 2022 and 33 arrests linked to the crimes.