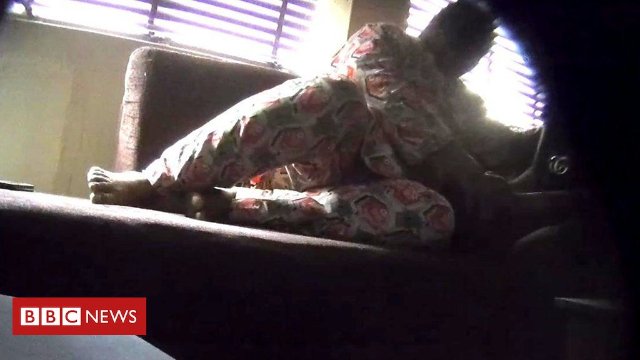 A public inquiry into rising cases of sexual and gender-based violence in Nigeria has started in the capital, Abuja.

It will gather victims’ accounts and suspected violators’ defenses.

This is following a documentary by the BBC's Africa Eye investigative unit, exposing sexual harassment and misconduct by lecturers at prestigious institutions in West Africa.

They were sexually harassed, propositioned and put under pressure by senior lecturers at the institutions - all the while wearing secret cameras.

The inquiry aims to “provide opportunities for a fair hearing to both complainants and alleged violators,” said Tony Ojukwu from the National Human Rights Commission, which is one of the groups on the special investigative panel.

Human rights organisation, Amnesty International has called this a “step in the right direction.”

The inquiry will end on 29 January and the panel is expected to make recommendations to the government.