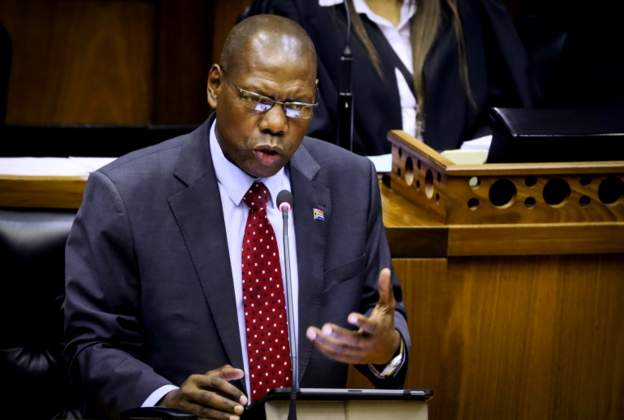 South Africa's health minister says that he and his wife have tested positive for Covid- 19.

Zweli Mkhize was tested after feeling tired and with a loss of appetite.

He is now self- isolating and says he's optimistic that they will both recover fully.

Mr Mkhize is the fifth minister to catch the virus in South Africa.

He urged citizens to continue to take health precautions to reduce the risk of a second wave.

The country is the worst affected in Africa, and has just passed a total of 700,000 cases of infection.