This is the world's busiest airport 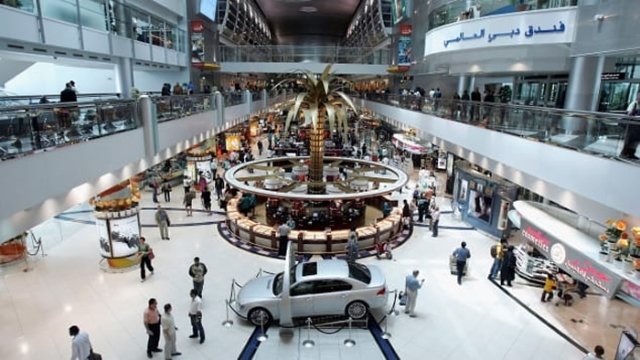 This is the world's busiest airport
Shares

Once again, Atlanta rules the world.

At least its airport does.

More than 107 million passengers flew through Hartsfield-Jackson Atlanta International Airport last year, making it the busiest passenger airport in the world for the 21st year in a row.

Atlanta also saw a 3.3% increase in passenger traffic, according to Airports Council International's preliminary world traffic report, which was released on March 13.

Passenger traffic at the world's 20 busiest airports grew by 4.7% in 2018 with more than 1.5 billion passengers flying through those airports.
"It is heartening to see that global passenger traffic growth has remained resilient in the face of an increasingly tense and challenging geopolitical climate," said ACI World Director General Angela Gittens in a news release.

"With the cost of travel decreasing in many markets, and a burgeoning middle class growing in emerging markets, passenger traffic growth has remained irrepressible," said Gittens.

"Indeed, ACI's global medium-term forecasts reveal growth in demand for air services between 2018 to 2023 will grow by almost 30%. This means many national governments face the predicament of demand outstripping available airport infrastructure."

But Gittens warned of the impact of protectionist policies around the world. 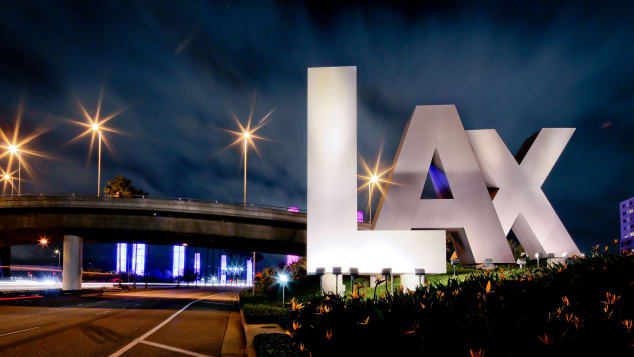 "Aviation is strongly linked to the global economy and to local development, however, and the protectionist rhetoric that has swept several Western countries will continue to restrain growth in the efficient flow of people, goods and services," she said. "The ongoing trade war between the United States and several of its closest trade partners was a shock for the industry and global supply chains."
Major connecting hub

Southwest Airlines also flies out of Hartsfield-Jackson Atlanta International Airport.
Atlanta continues to dominate the passenger market because of its location as a major connecting hub and port of entry into North America. It's within a two-hour flight of 80% of the United States population of more than 300 million people. 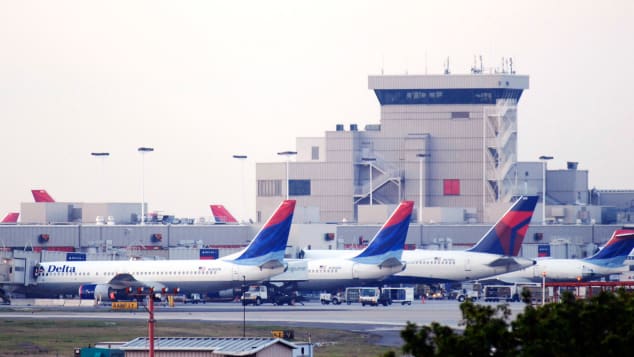 The airport could be facing some bumps in the road, however, as the Georgia State senate recently voted to take over control of the airport from the city of Atlanta. It's not clear that the Georgia House of Representatives will follow suit. The CEO of Delta Air Lines, the dominant tenant at the Atlanta airport, which is its hub, has expressed opposition to a state takeover.
There was no change in the rankings of the top three passenger airports. 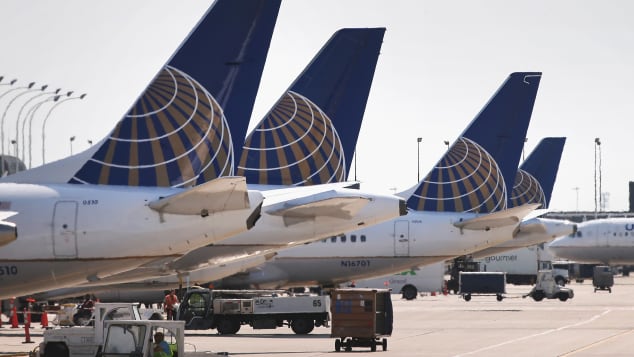 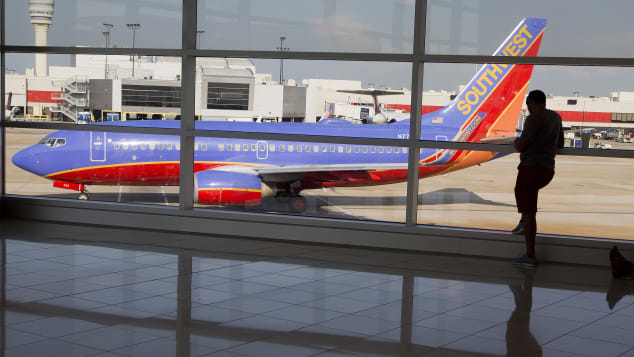 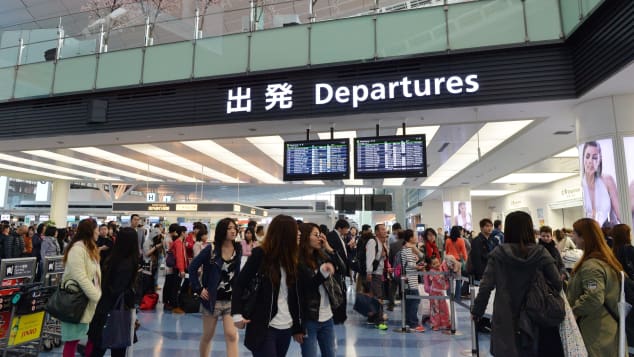 ndia overtook Japan to become the world's third-largest aviation market in terms of passenger throughput, behind the United States and China, according to a new ACI analysis. Indira Gandhi International Airport in New Delhi is evidence of that trend, leaping from 16th place to 12th place in the latest rankings, with 69.9 million passengers.
The world's busiest airports 2018