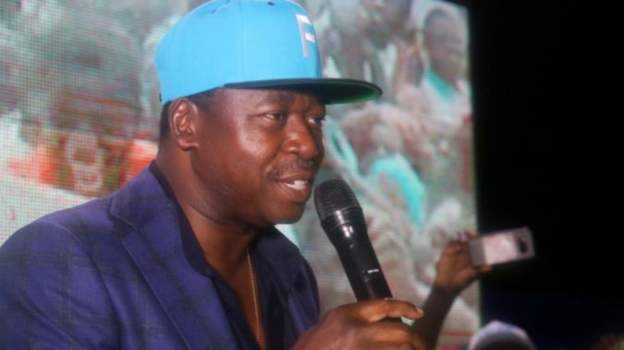 President Gnassingbé has been in power since 2005
Shares

Togo's President Faure GnassingbÃ© was sworn for a fourth term on Sunday at a subdued ceremony in the capital, Lome.

He has led Togo's population of eight million people since 2005 after taking over following the death of his father GnassingbÃ© Eyadema, who ruled for 38 years.

President of the Constitutional Court Abdou Assouma, who was present, warned against any challenge to the election results, according to RFI.