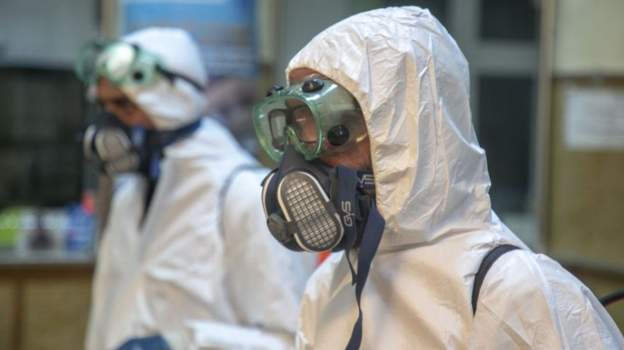 Tunisia has confirmed the first fatal case of coronavirus, a 72-year-old woman who died on Thursday night in hospital after being transferred from her home in the eastern resort city of Sousse.

She had travelled home from Turkey four days ago and was suffering from other unspecified chronic illnesses, the health ministry in a statement said.

The elderly woman was in self-isolation at her home, but her poor health necessitated her transfer to hospital where positive laboratory tests were confirmed, it said.

She died on the same day that Tunisia's first registered Covid-19 patient was discharged from hospital with a clean bill of health.

The North African nation recorded its first coronavirus case 18 days ago, and now has 39 confirmed cases.

The woman's death raises the toll in Africa to 20. Elsewhere, seven people have died in Egypt, nine in Algeria, two in Morocco, one in Sudan and one in Burkina Faso.

The continent as a whole has more than 600 confirmed cases - still fewer than the rest of the world.

Last week, Tunisian officials imposed a mandatory two weeks of self-quarantine for everyone who had recently arrived in the country.

Of the more than 3,000 people in self-isolation in different parts of Tunisia - most of them fall into that category.

The others are contacts of positive cases tracked down by health workers.

Tunisia has closed its airspace and land borders, and has a curfew in place in a bid to control the spread of the virus.