US Election: Biden pulls five million ahead in popular vote 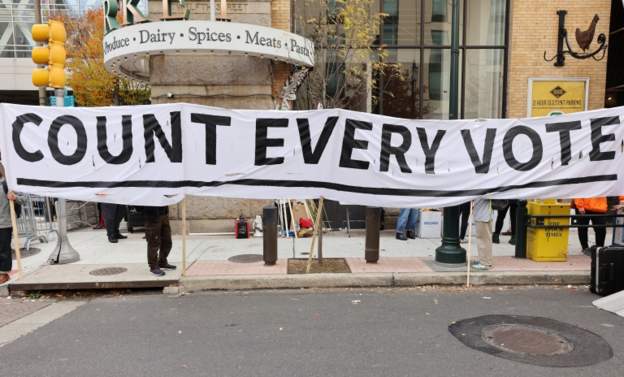 President-elect Joe Biden has extended his lead over Donald Trump in the popular vote to more than five million votes.