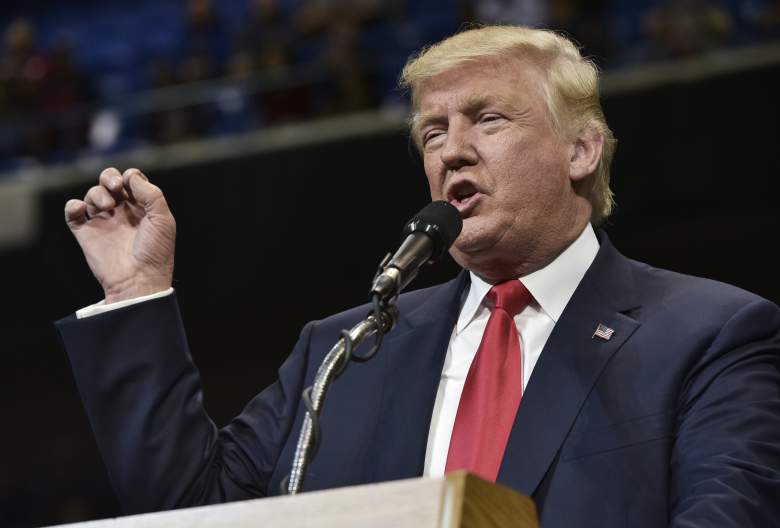 Republicans in the US have clinched the majority in the House of Representatives, as expected, and extended their six-year lock on the chamber.

As of early Wednesday, the Republican Party was also projected to retain its slim 54-46 Senate majority as many Republican incumbents hung onto their seats. The Senate has 100 members and only 51 seats are necessary to win a majority. Thirty-one seats were up for grabs in this election.

The House, on the other hand, has 435 members, with each state apportioned members based on population - 218 seats are necessary to win a majority and total of 30 seats were up for grabs on Tuesday's election.

The Democrats were expected to gain only five to nine seats in the House of Representatives on Tuesday, slightly chipping away at the Republicans' current 247-seat majority, the partyâ€™s largest in decades.

The House is one of the two chambers of the US Congress, alongside the Senate.

The major power of the House is to pass federal legislation that affects the entire country, although its bills must also be passed by the Senate and further agreed to by the US president before becoming law - unless both chambers re-pass the legislation with a two-thirds majority in each.

The Senate has several advice and consent powers not granted to the House, including consenting to treaties as a precondition to their ratification and consenting to or confirming appointments ofÂ  federal judges, other federal executive officials and ambassadors.

Both parties' candidates and outside groups spent nearly $1.1bn combined on House campaigns, shy of the $1.2bn record in 2012, according to the Center for Responsive Politics, a nonpartisan research group.

Republicans had only a slight financial edge.

While Trump's unconventional campaign hurt the Republicans in some areas, his appeal to working-class white voters and their antipathy to Hillary Clinton were helping GOP candidates in others.

That appeal helped Republicans limit an erosion of their House and Senate majority, which would have left hardline conservatives with added clout to vex party leaders.

Representatives serve two-year terms, and each member is up for re-election every two years reportsÂ Al Jazeera News.