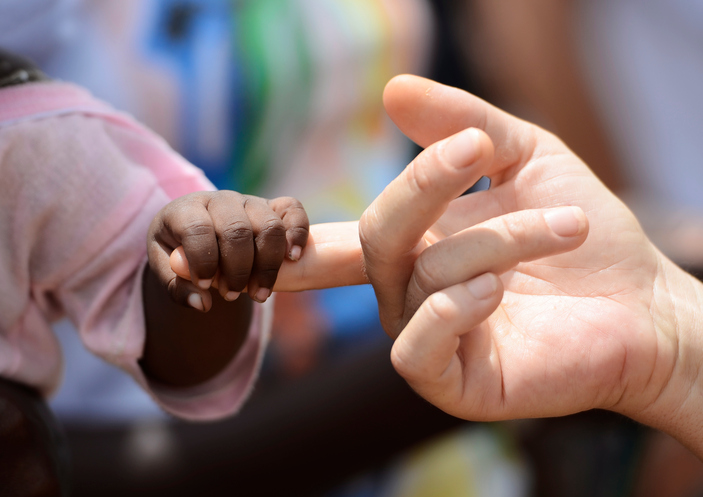 The US government has filed fraud and money laundering charges against those behind an adoption scheme that placed Ugandan children who were not orphans with US families.

Two Americans, Margaret Cole and Debra Parris, and a Ugandan lawyer, Dorah Mirembe, are accused of conspiring to corruptly procure the children and transfer them to American adoptive parents, making hundreds of thousands of dollars in the process.

The Ugandan children were allegedly removed from their families with a promise that they would be enrolled in special education programs in the United States.

Instead they were presented to courts as orphans for adoption by Americans.

The US Treasury has imposed economic sanctions on the Ugandan lawyer, her husband and two Ugandan judges, who allegedly took bribes to sign off on the adoption cases.