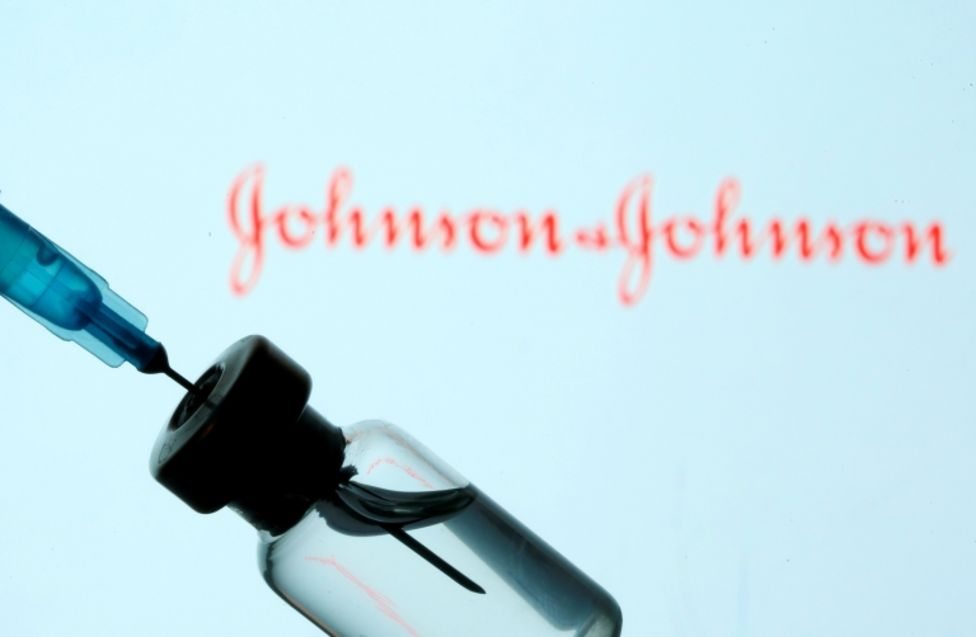 US health regulators have lifted an 11-day pause on the Johnson & Johnson (J&J) Covid-19 jab, but will add a warning label about the potential for extremely rare blood clots.

A Centers for Disease Control and Prevention (CDC) panel earlier approved restarting US rollout of the shot.

Fifteen vaccine recipients suffered from a dangerous blood clot out of nearly eight million given the jab.

European regulators this month also linked similar, highly unusual blood clots to the AstraZeneca Covid-19 shot, but found the benefits of the drug outweighed any risks.

On Friday afternoon, the CDC and Food and Drug Administration swiftly followed the recommendation of the CDC advisory panel after it voted 10-4 to continue rolling out the vaccine for people 18 years of age and older in line with its original authorisation.

The decision means at least 10 million doses of the J&J vaccine, shipped from the company's factory in the Netherlands, can be deployed across the US immediately.

The health officials on Friday identified nine more cases of the blood clots, adding to six cases already identified since regulators first approved the jab as safe and effective in February.

All were women, most under the age of 50. Three died and seven remain in hospital.

About a dozen of the cases affected women aged 30-39. Seven of the women were obese, two had high blood pressure, and two were using oral contraceptives, according to health officials.

CDC officials who presented the data on Friday said a few cases of blood clots in men were being reviewed, too.

The officials also said it was important for women be told about the potential risks of the vaccine so they could decide whether to seek alternatives.

Dr Sarah Long, of Drexel University College of Medicine, was among the panel members who voted against the proposal because she thought it did not go far enough in warning women.

"This is an age group that is most at risk [of the blood clot] that is getting vaccine predominantly to save other peoples' lives and morbidity, not their own," she told AP new agency. "And I think we have a responsibility to be certain that they know this."

Symptoms can arise within three weeks of vaccination and include acute headaches, shortness of breath, and leg and abdominal pain.

US health officials are warning doctors that heparin, a common treatment for blood clots, can worsen the vaccine-linked condition.

The US paused use of the single-dose shot earlier this month over a few reports of blood clotting in the brain post-vaccine among US women.

Following the advice, all federal sites in the US stopped using the vaccine.

It was not the first setback for J&J in its US coronavirus vaccine rollout. Last month, the ingredients for up to 15 million doses of the pharmaceutical giant's vaccine were ruined at a Baltimore facility.

Federal inspectors this week identified a series of problems at the Emergent BioSolutions plant, including cleanliness and safety issues.