Woman finds hidden camera inside Wi-Fi router at her apartment 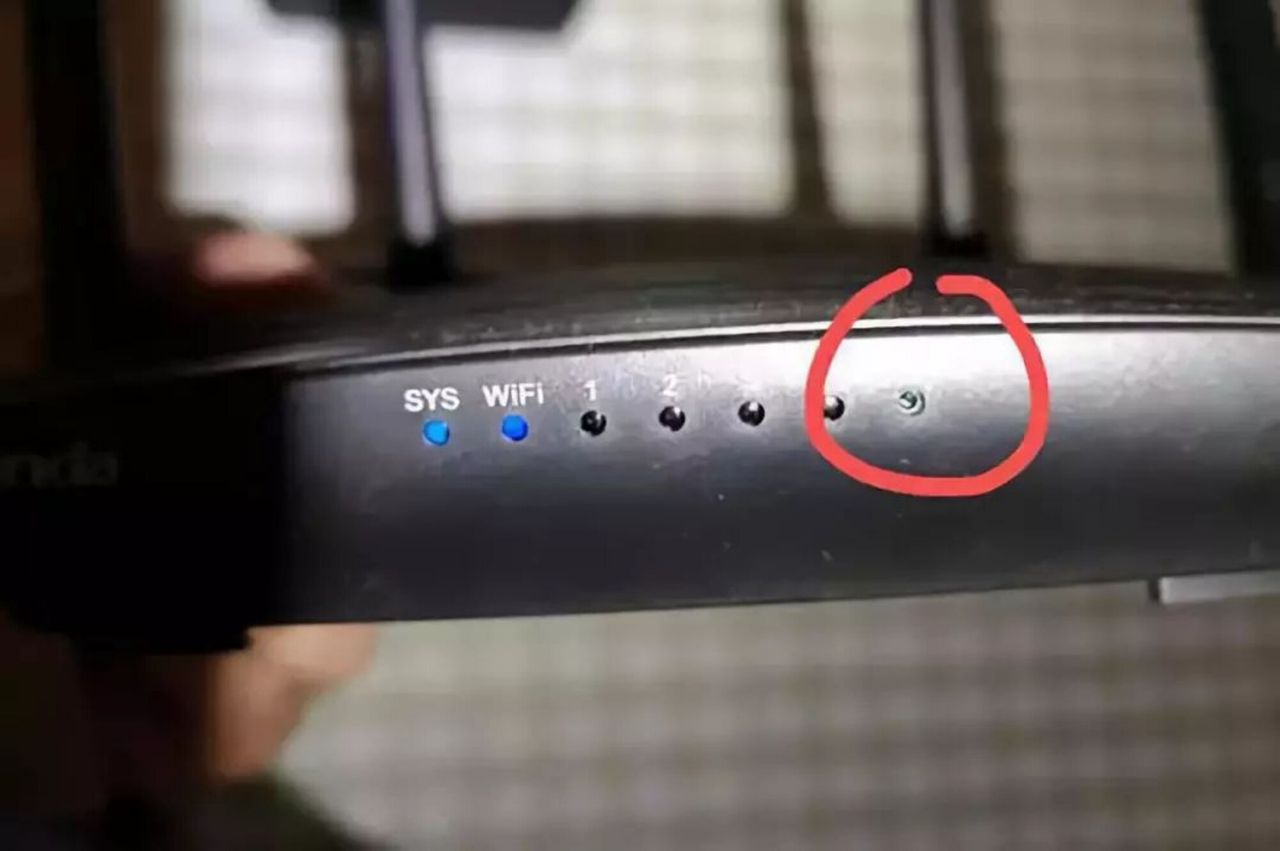 A female security expert discovered her rented apartment owner has been secretly filming guests staying at his apartment after finding a camera inside a Wi-Fi router.

According to local media, the homeowner is serving a 20-day detention period after police discovered he had been filming guests at his apartment in the city of Qingdao, in the eastern Chinese province of Shandong, since March this year.

The unnamed man, who is exemplified as a 'superhost' on the online accommodation site, was caught after the security expert came to stay for three nights.

The woman, identified by online alias ‘Yunfei’, works for an internet and information security company and is accustomed to checking hotel rooms and rented accommodation wherever she stays.

She reportedly paid about $357 for a three-night stay in the apartment.

“I found a motion sensor monitor at the flat’s entrance and two in the two bedrooms, which is odd since the flat had not been renovated for smart-home automation,” Yunfei told local media.

“I turned the sensors to face the wall and covered them with stickers.”

Yunfei continued to check the television and smoke detectors, common places to hide a camera, before inspecting the Wi-Fi router.

She noticed a light that appeared unusual, saying: “I checked it carefully and found the line arrangement was different from the usual ones.” 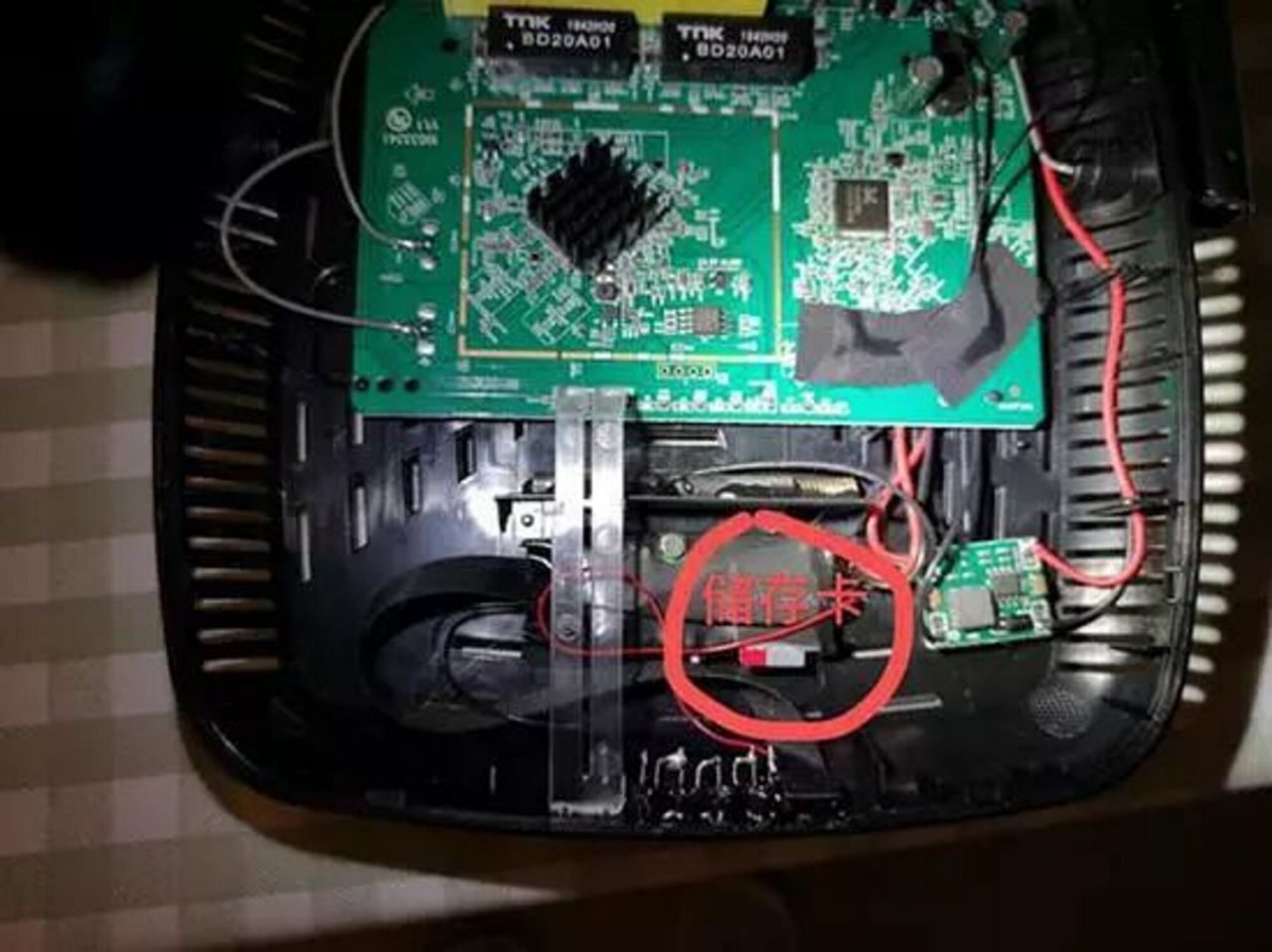 The young woman then compared the router with an online photo and realised it had been altered.

After opening the router and finding a digital memory card inside, she immediately called the cops and “they came and took away the equipment”.

Meanwhile, Airbnb has confirmed the man’s apartment has been removed from its platform.

“We sincerely apologised to the client and have taken the flat off the apartment listings,” a spokeswoman told local media.

The company also refunded the woman the money she paid for her stay.

This latest case comes after a New Zealand family found a hidden camera inside their rental while holidaying in Europe back in March.