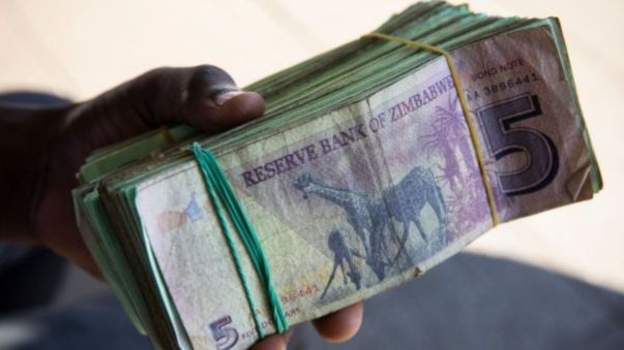 Zimbabwe's central bank is due to begin circulating new banknotes on Monday, which it says will help to ease a severe cash shortage as the country suffers a deepening economic crisis.

The bank has played down fears that the move will fuel inflation, insisting that the new two- and five- dollar notes will not increase overall money supply.

Their introduction marks the final phase in the return of the Zimbabwe dollar.

In June the central bank banned the use of the US dollar, introduced in 2009 to replace the inflation-hit local currency, citing the need to return to normality.

The government says the new notes will ease cash shortages that have seen most people unable to withdraw their savings.

The major fear is that a huge cash injection in the middle of an economic crisis will stoke inflation. A loaf of bread that cost a dollar in January now costs 15 Zimbabwe dollars.

Since the reintroduction of a local currency, inflation has soared to triple digits.

The Zimbabwean government has stopped publishing an official inflation figure; it is thought to be about 300%.