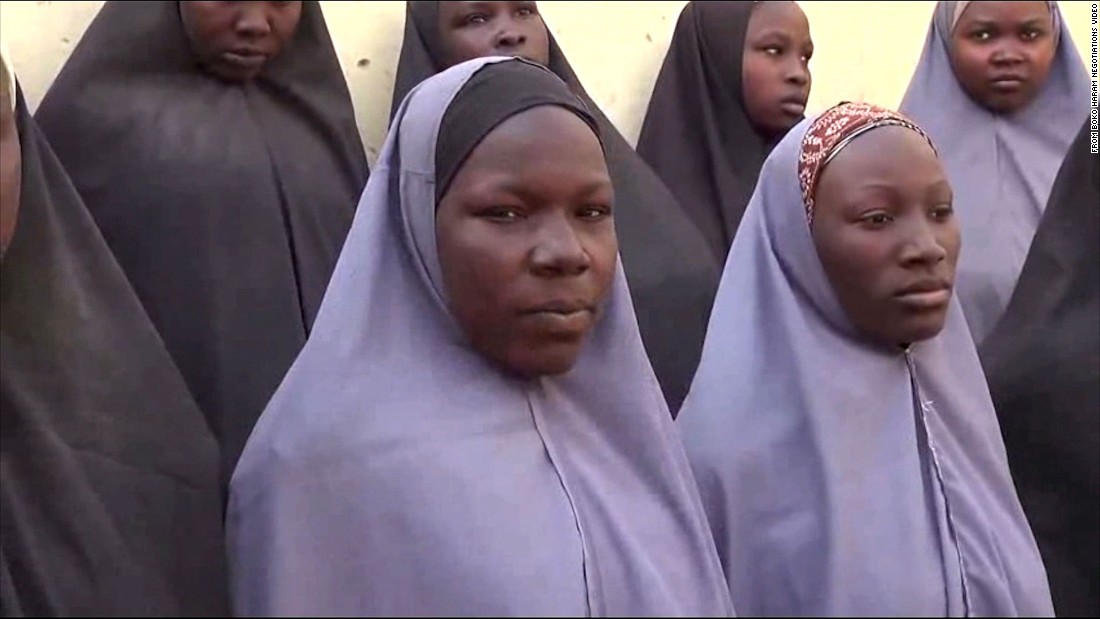 The Senior Special Assistant to the President of Nigeria on Media and Publicity Garba Shehu on Thursday confirmed through a statement made available to journalist that 21 of the over 200 girls abducted from their school in Chibok, Borno State, in April 2014 have been released.

Stating that â€œthe released girls were currently in the custody of the Department of State Servicesâ€.
The statement explained that the Director-General of the DSS, Lawal Daura, informed President Muhammadu Buhari of the release precisely before the President flew to Germany.

According to the statement, the reason behind the released girls still in the custody of the Department of State Services is that, the Director-General of the DSS, Lawal Daura wanted the girls, who were very tired, to catch a nap before he would hand them over to Vice-PresidentÂ  â€œLawal wants the girls to have some rest, with all of them very tired coming out of the process before he hands them over to the Vice President Professor Yemi Osinbajo.

Also the statement added â€œThe President welcomes the release of the girls but cautioned Nigerians to be mindful of the fact that more than 30,000 fellow citizens were killed via terrorism.â€