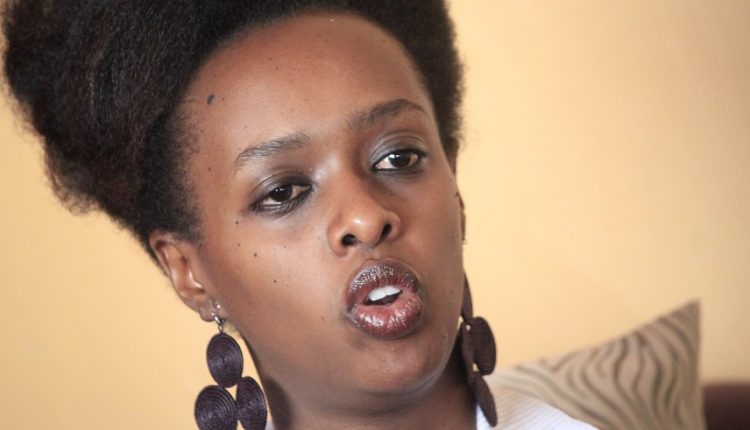 An independent candidate announced on Wednesday she would challenge President Paul Kagame, joining two other candidates hoping to defeat him in August elections after 17 years in office.

Diane Rwigara, an accountant, said she would work to eradicate poverty, injustice and promote freedom if elected. She does not belong to any political party.

Mr Kagame had led the country for the past 17 years and is credited with restoring stability to the East African nation after its 1994 genocide, presiding over rapid economic growth and a relatively corruption-free government.

But rights activists say that came at the expense of civil liberties. Some of Kagameâ€™s political opponents have been killed after they fled abroad, in cases that remain unsolved.

Rwigara said she understood how victims of rights abuses felt. Her father died in a car accident in 2015 that her family maintains was politically motivated.

â€œOther Rwandans face similar problems, not just my family alone and therefore I have to end their misery,â€ she told a press conference in Kigali.

â€œEverybody who is Rwandese knows people who have disappeared or who have been killed and the perpetrators of those crimes have never been taken to justice,â€ she said.

â€œI know how it feels to be a victim so that will help me not victimise others.â€

The government was not immediately available for a comment but has in the past denied accusations of stifling the media and political rights.

There are two other declared candidates, one from Rwandaâ€™s tiny opposition party and another independent.

A Catholic priest living abroad who wanted to return and run for president has twice been barred from boarding a flight to Kigali.

The electoral commission said no candidate had yet been officially registered.

â€œWishing is one thing and qualifying is another thing,â€ he said.

Constitutional changes, which technically allow Kagame to stay until 2034, were approved in a 2015 referendum by a 98 percent majority that the opposition and Western diplomats said was suspiciously high.