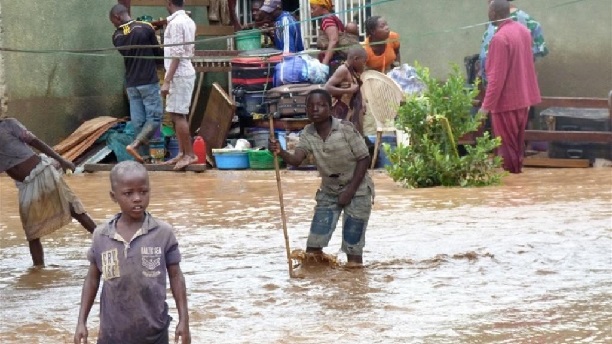 At least six people have died in Burundi in a night of torrential rain and flooding that triggered landslides and caused widespread damage, the government said on Friday.

In the northwestern town of Mabayi, a landslide smothered several houses, and rescuers found five victims, while flooding in a suburb of the capital Bujumbura left another person dead.

â€œWe elected the father of the nation, the president of the republic, the rock Nkurunziza so that he can help because we are unhappy. In April we were always being invaded by these waters and we call upon the president to help us and appease our hearts,â€
said Desired Nzeyimana, a resident of Buterere.

The Carama, Buterere and Kinama districts of the capital were still flooded on Friday.

Dozens of people died across Burundi during the rainy season, which began in September and ended in February, according to vice-president Gaston Sindimwo.