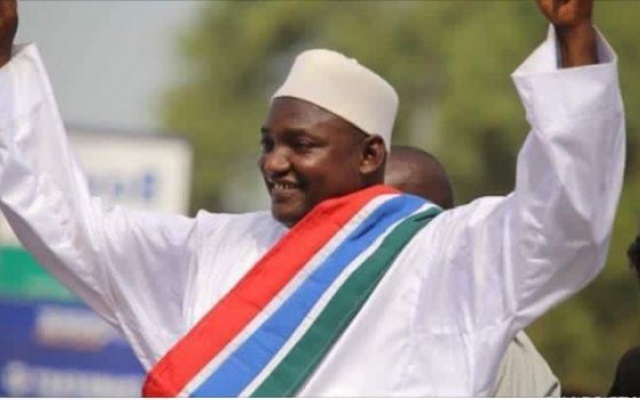 Thousands of people are expected at the main stadium in the Gambian capital of Banjul as new President Adama Barrow gets inaugurated formally alongside the 52nd independence anniversary celebrations.

Barrow was sworn in last month at a ceremony at the Gambian embassy in neighbouring Senegal.Long-time ruler Yahya Jammeh had refused to step down despite his electoral defeat.Under pressure from regional powers, he went into exile in Equatorial Guinea.Adama Barrow is only the third president in the history of The Gambia.He has promised a new dawn for the country, which was ruled with an iron fist by Yahya Jammeh.Mr Jammeh was voted out in December but he only agreed to step aside when regional powers sent in troops ready to remove him by force.Many political prisoners have already been freed and The Gambia is set to rejoin international institutions such as the International Criminal Court and the Commonwealth.